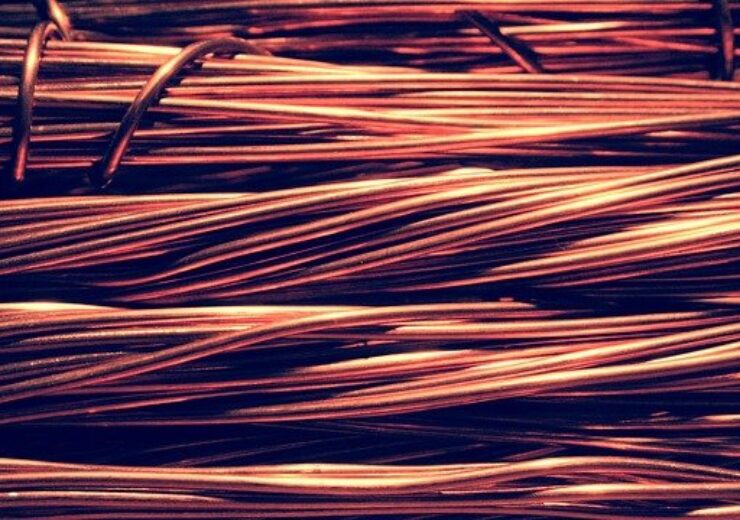 ZCCM-IH, a state-owned mining company in Zambia, is planning to appeal against a court ruling that asked it proceed to arbitration with Vedanta regarding the jointly owned Konkola Copper Mines.

The move comes a week after a Zambian court halted liquidation proceedings and ordered the parties to proceed to arbitration.

Zambian Mining Minister Richard Musukwa was quoted by Reuters as saying in the parliament: “ZCCM-IH has already indicated that they are appealing because they are not happy with the court judgment.”

Zambia is still committed to finding a buyer for the company, as the minister added that potential buyers are awaiting a resolution to the dispute.

Musukwa was further quoted as saying: “It is still the government’s wish to find a new equity investor with technical and financial capacity to recapitalise the mine and operate it effectively.”

As a subsidiary of Vedanta Resources, Konkola Copper Mines primarily focuses on exploration, mining, production and sale of copper and copper by-products.

In Zambia, the mining operations are located in Copperbelt and Central Provinces.

According to its website, the company has more than 13,000 employees, making it one of the largest private sector employers in the country.

The Reuters report added that Vedanta was not immediately available to comment on ZCCM-IH’s prospective move to challenge the court decision.