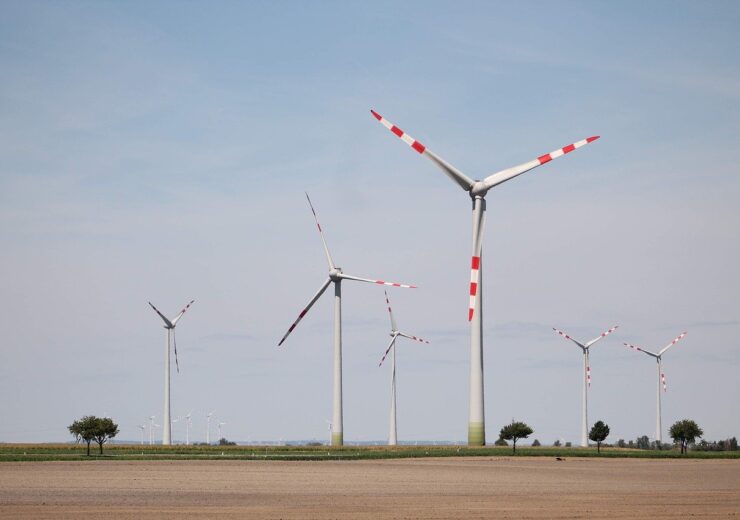 As per the PPA, wpd will sell all the power generated from its wind farms Jarocin Kozmin and Słupca-Kołaczkowo to Engie Zielona Energia.

The two wind farms are expected to generate about 900GWh of clean energy during the lifetime of the agreement.

The projects will be built in the western centre of Poland, in the Wielkopolskie voivodeship.

Engie Zielona Energia CEO Piotr Rogóż said: “We at ENGIE are committed to looking for new ways to expand our portfolio management of sustainable energies with innovative solutions. Our success proves us right.

“We are delighted wpd has chosen ENGIE as a partner. Both wpd’s position and expertise in RES production as well as our experience in RES portfolio management paved the way to build a long-term and successful cooperation.”

The 42.5MW Jarocin Kozmin wind project will be located about 11km southeast of the city of Jarocin and will be powered by 17 of GE’s 2.5-120 turbines, each with a hub height of 120m.

wpd expects that the first wind turbine at Jarocin Kozmin to be commissioned in the third quarter of this year.

The second project is the 45MW Słupca-Kołaczkowo, located about 60km east of the city of Poznan and will include by 15 of Vestas’ 3.0-117 wind turbines, each with a hub height of 141m.

wpd onshore PPA origination head Wilko Smidt said: “The recent conclusion of a PPA with a well-known company as a partner confirms our commitment, not only to the Polish market for green electricity, but also in the area of direct electricity marketing. wpd is ready for more cooperations of this kind to further support the energy turnaround.”

Last month, wpd had signed a PPA with K Group, a retail chain in Finland. As per the PPA, wpd will supply 40GWh of clean energy to the company for a period of 15 years.