Based in Bremen, wpd develops and operates onshore and offshore wind farms and solar parks, and is actively engaged in 25 countries around the world 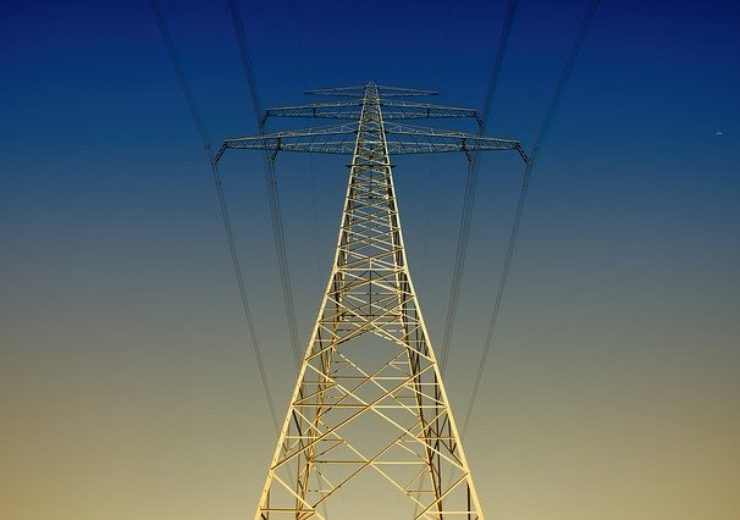 wpd concludes another electricity supply contract with K Group in Finland. (Credit: My pictures are CC0. When doing composings: from Pixabay.)

In the important Northern European market for long-term electricity supply contracts, so-called power purchase agreements (PPAs), wpd has recently concluded an agreement with another reputable company. K Group, which has its headquarters in Helsinki, capital city of Finland, operates retail chains in Finland and Northern Europe, covering an extensive range of products.

The trading sector company is pursuing a clear strategy of consistently expanding its renewable electricity procurement. In Finland, the electricity consumption of K stores and other properties owned by the company has already been fed 100% from renewable energy sources since 2017. The PPA with wpd is expected to increase the share of electricity from renewable energy sources in the company’s total consumption six-fold by the end of 2022. In this way K Group also wants to promote the energy turnaround in the country.

The PPA concluded with wpd will make a significant contribution to this. For a period of 15 years, K Group will purchase well over 40 GWh of green electricity annually from the Finnish wpd farm.

“K Group is strongly committed to mitigating climate change, for example by purchasing electricity from renewable energy sources and also by improving the energy efficiency of our own operations, which is to be increased by 10% until 2023. At K Group, we intend to minimize our emissions by the year 2025. Our objective is to eventually have no need for compensation, and make our own operations emissions free by 2030”, says Matti Kalervo, Vice President, Corporate Responsibility at K Group. “The cooperation with an experienced partner like wpd will help us to achieve our goals”.

“wpd is proud to support K Group on its way to counteract climate change by using electricity from wind power,” confirms Heikki Peltomaa, wpd Finland Managing Director. “As we all know climate protection measures are extremely necessary and K Group is leading by example on how this can be done”.

wpd has established itself on the Northern European market for renewable energies as a partner for projects that are characterized by a sustainable commitment to the energy turnaround and continuity of cooperation. To date, the company has secured and marketed the installation of 200 MW of green production capacity in Northern Europe. In addition, a further 71 MW are already under construction and corporate PPAs for a volume of around 260 MW have been concluded. In addition, the company has pipelines of around 1,000 MW each in the Swedish and Finnish wind energy markets, for which discussions are already underway with potential partners for PPA agreements. Power purchase agreements continue to set the trend in the financing of green power projects and wpd is present as a successful provider and partner thanks to its experience and know-how.