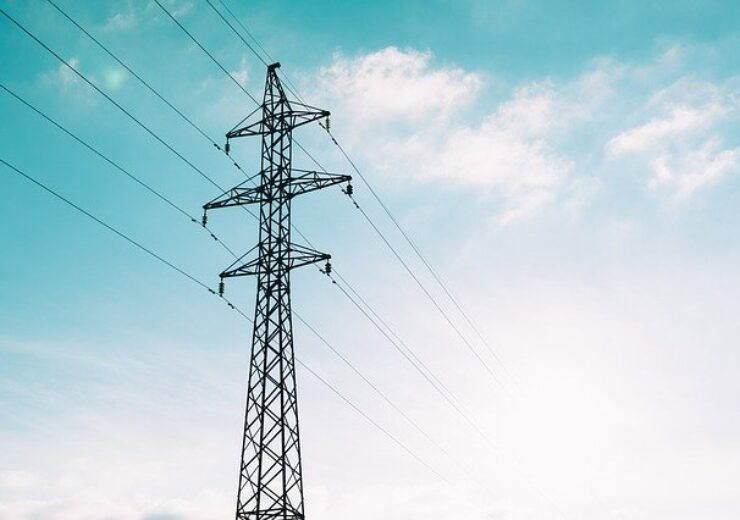 World Bank has debarred India’s power transmission firm Kalpataru Power Transmission (KPTL) for a year and a day due to its fraudulent practices for projects in the Democratic Republic of the Congo (DRC) and Egypt.

The projects include the Southern African Power Market Project (SAPMP) in the DRC and the Egypt Wind Power Development Project (EWPDP).

World Bank said that KPTL failed to disclose the intended payments to third parties when submitting bids for the two projects. This is considered a fraudulent practice under the World Bank Consultant Guidelines.

During the tenure of the debarment, KPTL will not be eligible to participate in projects and operations supported by institutions of the World Bank Group.

In a press statement, World Bank said: “It is part of a settlement agreement under which the company does not contest responsibility for the underlying sanctionable practices and agrees to meet specified corporate compliance conditions as a condition for release from debarment.”

However, post the debarment period, the sanction of KPTL will convert to a conditional non-debarment for a period of five months.

During this time, KPTL will be allowed to participate in projects and operations financed by institutions of the World Bank Group, as long as the company complies with its obligations under the settlement agreement.

The World Bank said in a statement: “The negotiated settlement agreement provides for a reduced period of sanction in light of the company’s cooperation and voluntary remedial actions, including a voluntary restraint from participating in Bank-financed projects.”

Under the terms of the settlement deal, the firm has agreed to continue to enhance integrity compliance programme as per the principles set out in the World Bank Group Integrity Compliance Guidelines as a condition for its release from sanction.

It has also agreed to cooperate with the World Bank Group Integrity Vice Presidency.