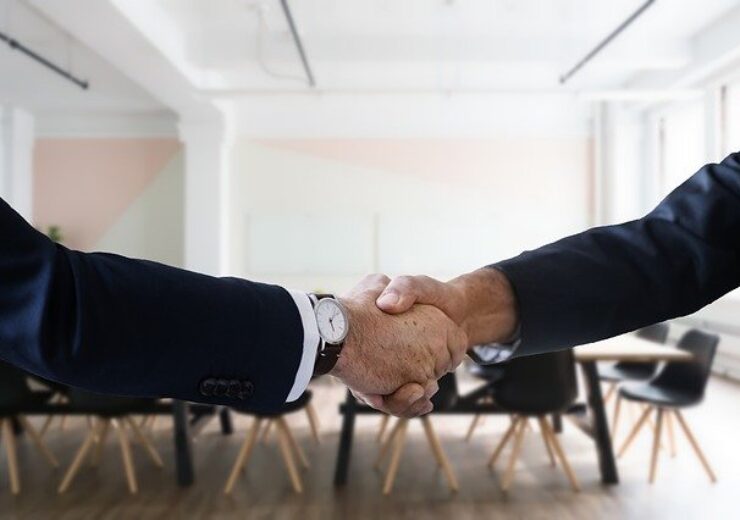 Woodside Energy and the Tasmanian government have inked a memorandum of understanding (MOU) to confirm the latter’s support for the proposed H2TAS renewable hydrogen project in the Australian state.

The H2TAS project will be developed by Woodside in partnership with Countrywide Renewable Energy (CRE) at the Bell Bay Advanced Manufacturing Zone, located north of Launceston.

The project proponents propose to develop a 10MW pilot project at the site that will produce 4.5 tonnes per day of hydrogen. The produced gas is intended for domestic use, especially for the transportation sector.

The H2TAS renewable hydrogen project is among the seven projects shortlisted for Australian Renewable Energy Agency’s (ARENA) AUD70m ($54.39m) Renewable Hydrogen Deployment Funding Round. It is also the only Tasmanian project to be shortlisted for the funding.

Tasmania Minister for Energy Guy Barnett said: “We are pleased to be able to support this ARENA application through a MOU signed between the Tasmanian Government and Woodside that will assist in furthering discussions between the parties regarding a potential collaboration for Woodside to develop and operate a hydrogen production facility located here in Tasmania.”

According to the Tasmanian government, analysis show that production costs of renewable hydrogen could be 10-15% lesser in the state when compared to other Australian power grids and also 20-30% lower compared to dedicated off-grid renewables.

Tas Gas to be foundation customer for H2TAS project

Woodside has also signed a non-binding term sheet with Tas Gas, a Tasmanian natural gas retailer, to assess the possibilities of blending green hydrogen into the Tasmanian gas network.

The term sheet provides the framework to blend up to 10% hydrogen into the network, which would include renewable hydrogen produced at the proposed H2TAS project.

It also enables Tas Gas to be the foundation customer for the H2TAS renewable hydrogen project. Besides, the offtake agreement is expected to support a final investment decision on the project.

Woodside CEO Peter Coleman said: “Woodside is focused on moving beyond feasibility studies and is targeting hydrogen production at H2TAS in the first half of 2023, following a targeted final investment decision in the third quarter of 2021.

“Importantly, this project would create local construction and operational jobs and new opportunities for Tasmanian businesses.”