Through the transaction, Wintershall Dea is planning to focus on domestic production from its core assets 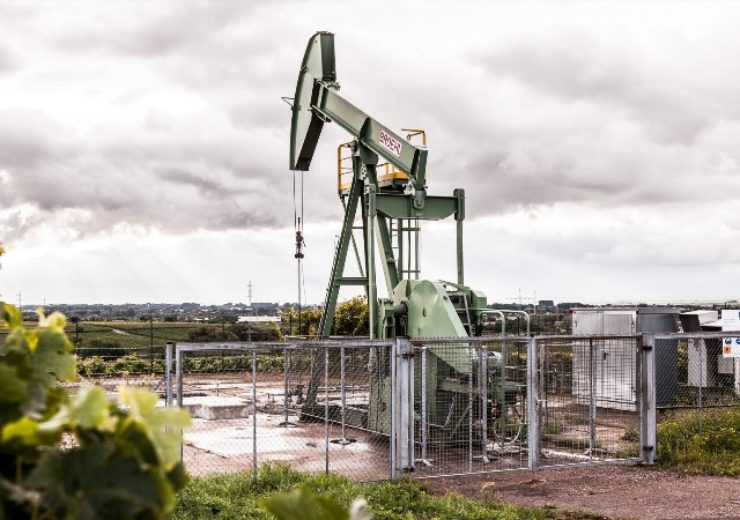 Concessions also include the Landau concession with a 66.67% stake located in Rhineland-Palatinate, the Tannheim/Engelsberg with 50% interest in Baden-Württemberg, and the Suderbruch with 100% stake in Lower Saxony.

Wintershall Dea said that the licences are expected to contribute approximately 1,000 barrels of oil equivalent every day to its production, which is about 2% of the company’s daily production in the country.

Wintershall Dea to focus on domestic production from core assets

Through the transaction, the company is planning to focus its efforts on domestic production from its core assets.

Wintershall Dea Germany head Dirk Warzecha said: “As part of our broader portfolio optimisation initiatives, this transaction is an important step in the direction of refocusing our efforts in Germany around three main operated production hubs.”

After completion of the deal, Wintershall Dea employees in Southern Germany are planned to be moved to RDG.

RDG CEO Felix Lerch said: “As a growing company, we specialise in the further development and optimisation of production at existing oil and gas fields.

Subjected to customary regulatory approvals, the deal is estimated to close within the first half-year 2020.

In October last year, Wintershall Dea signed an agreement to sell its stakes in the Nyhamna terminal and the Polarled pipeline to focus on upstream activities in the country.