Germany-based Wintershall Dea to sell Norwegian midstream assets to focus on its upstream business, which includes stakes across several offshore fields on the NCS 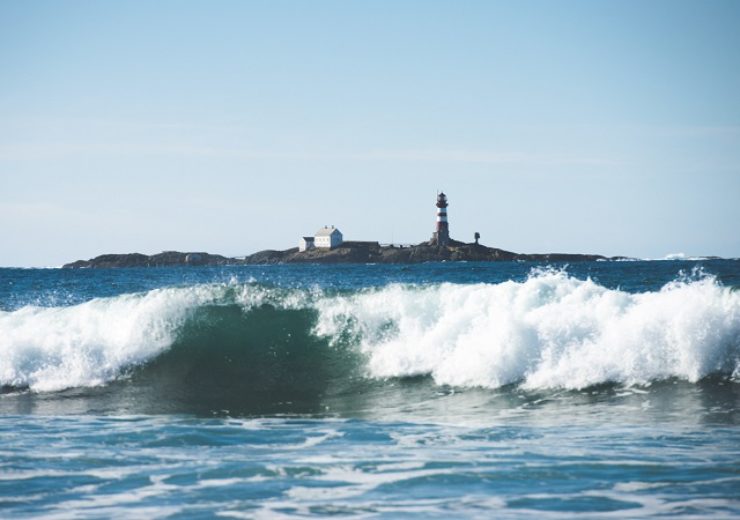 Wintershall Dea has signed deals to offload its stakes in two of its Norwegian midstream infrastructure assets – the Nyhamna terminal and the Polarled pipeline to focus on upstream activities in the country.

Financial terms of the two deals were not disclosed.

Located in Aukra, Møre og Romsdal, the Nyhamna terminal, was initially built to process gas produced by the Ormen Lange field. Since the fourth quarter of 2018, the gas processing plant has also been receiving volumes from the Polarled pipeline.

Polarled, on the other hand, is the first pipeline on the Norwegian Continental Shelf (NCS) to cross the Arctic Circle. Completed in 2015, the Polarled pipeline transports gas to the Nyhamna gas terminal since the fourth quarter of 2018 after the Aasta Hansteen field was brought on stream.

Operated by Gassco, Polarled has been designed for connecting additional developments in the area in the future.

Wintershall Dea said that the transactions on the Norwegian Continental Shelf are part of a larger programme aimed at streamlining its global portfolio after the closing of the merger between Wintershall and DEA in May 2019.

Wintershall Dea CEO comments on the sale of the midstream assets

Wintershall Dea CEO Mario Mehren said: “The sale of these two assets is an important step in the direction of capturing value from active portfolio management. The transaction will allow us to streamline our business activities in Norway and focus our efforts on higher priority assets in our portfolio.”