German chemical company BASF and LetterOne have wrapped up the merger of their respective oil and gas businesses to form one of the major independent exploration and production companies in Europe in the form of Wintershall Dea. 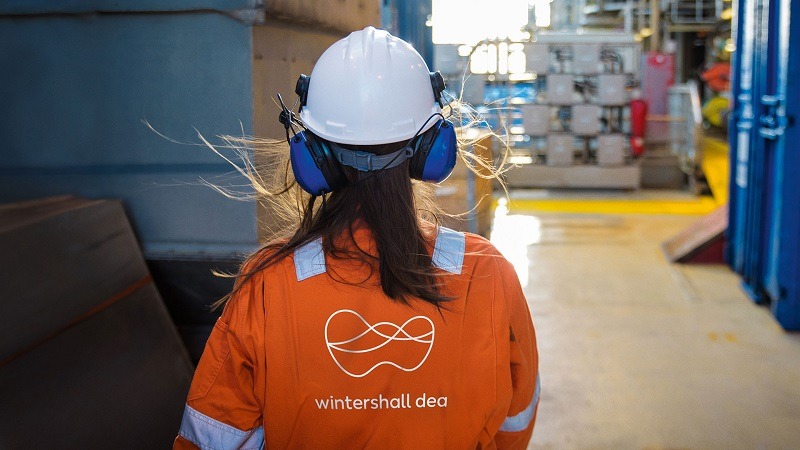 To be headquartered in Germany, Wintershall Dea has been created through the merger of LetterOne’s DEA Group and BASF’s Wintershall Group. LetterOne executed the transaction through its energy investment arm – L1 Energy.

The merger, which was signed in September 2018, was completed after securing all the required regulatory approvals from Germany, Norway, the UK, Russia and five other countries.

Until the closing of the deal, Wintershall and DEA operated independently and put together had sales of €5.7bn in 2018. The merger is expected to yield annual synergies of more than €200m as of the third year after the completion of the transaction.

As per the terms of the deal, BASF will hold 67% ownership in Wintershall DEA, while LetterOne will hold the remaining stake of 33%.

The enlarged oil and gas company will have operations across 13 countries, spread over Europe, North Africa, Latin America, and the Middle East.

The enlarged company holds concessions across the world with a 2018 production of about 590,000 barrels of oil equivalent (BOE) per day.

The combined company’s reserves, on a proven (1P) reserves basis, are 2.4 billion BOE with a reserves-to-production ratio of 11 years.

L1 Energy executive chairman Lord Browne said: “Size is very important in this industry. Very rarely do you have the opportunity to create a company of this scale and quality. Wintershall Dea will hit the ground running, with a project pipeline that delivers market-leading growth in the years to come.”