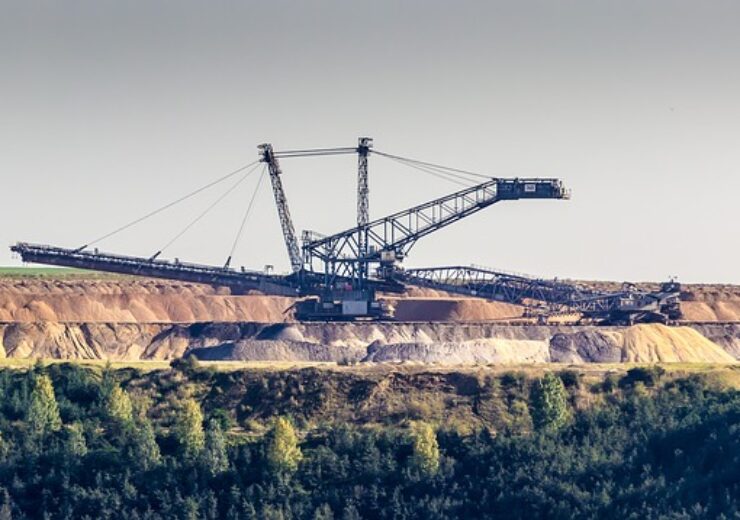 Warrior Met Coal to invest up to $700m to develop the Blue Creek coal project. (Credit: meineresterampe from Pixabay)

Warrior Met Coal said that it will invest between $650m and $700m over the next five years to relaunch the development of its Blue Creek coal project in Alabama, US.

The hard coking coal project was previously delayed by the company owing to the uncertainty of the Covid-19 pandemic along with market conditions and labour strike.

Warrior Met Coal said that with market conditions substantially becoming better and its cash generation and cash on hand considerably increasing, it has now determined to proceed with the development.

Warrior Met Coal CEO Walt Scheller said: “We are extremely excited about this organic growth project, which will transform Warrior and allow us to build upon our proven track record of creating value for stockholders.

“Blue Creek is truly a world-class asset and our commitment to this new initiative demonstrates our continued, highly focused business strategy as a premium pure-play met coal producer.”

The Blue Creek reserves are planned to be developed into a new longwall mine. It is estimated to have the capacity to yield an average of 4.8 million short tons per annum (mstpa) of metallurgical coal over the first 10 years of production.

Warrior Met Coal expects to spend around $45m this year to begin the project.

Following its initial announcement in February 2020, inflation in the prices of steel and other commodities, including labour costs, have raised the total capital spending requirements of the coal project, said the company.

Initially, the coal miner announced an investment of $550m to $600m to develop the Blue Creek hard coking coal project.

Warrior Met Coal revealed that during a refresh of the project, it has identified potential production increases of around 10%. Previously, the company had projected the project to produce an average of 4.3mstpa during the first ten years of production.

The company expects to be able to expedite the start of longwall production by nearly 15 months based on design modifications and projected stronger available liquidity to finance the project.

Based on the present schedule, the company anticipates the first development tons from continuous miner units to be produced in Q3 2024 with the longwall slated to start up in Q2 2026.

Warrior Met Coal CFO Dale Boyles said: “We plan to be opportunistic in evaluating funding alternatives for Blue Creek, which we view as very manageable given our current liquidity position and ability to utilise existing free cash flow and equipment financing.

“Finally, we believe the Company’s strong balance sheet, liquidity and free cash flow generation provide us the ability to pay for the project fully in cash and significant flexibility in how we ultimately choose to finance Blue Creek longer-term.”