The Winterbourne Wind Farm is part of an integrated renewable energy project of more than 4GW capacity, which is being developed in NSW by Walcha Energy 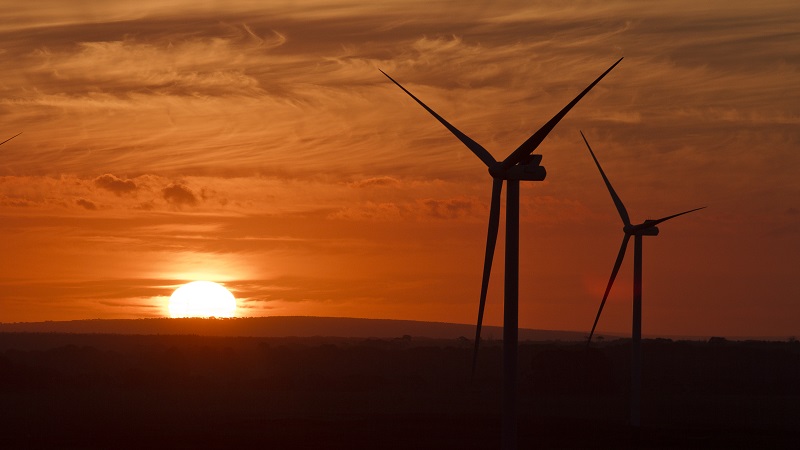 Image: The Winterbourne Wind Farm is the first stage of the wind component of the Walcha Energy Project. Photo: courtesy of Vestas.

Vestas has acquired majority stake from Walcha Energy in the Winterbourne Wind Farm, which is the first stage of the wind component of the Walcha Energy Project to be developed in New South Wales (NSW), Australia.

The Winterbourne Wind Farm has a potential capacity of up to 700MW.

Details of the Walcha Energy Project

Located in the New England tablelands, about 55km south of Armidale, the Walcha Energy Project will combine solar and wind energy generation with pumped storage hydroelectricity to meet 15% of electricity demand in New South Wales. The total capacity of the renewable energy project is expected to be more than 4GW.

According to Walcha Energy, the investment from Vestas will fast track the development of the Winterbourne Wind Farm. Furthermore, it is expected to help unlock significant potential for renewable energy in the wider New England region, said the company, which is a partnership between Energy Estate and Mirus Wind.

Vestas will lead the development of the Winterbourne wind project, which will be built to the north east of Walcha. Community stakeholders have a small ownership interest in the wind farm.

Walcha Energy director Mark Waring said: “We’ve been engaging with the Walcha community for more than 14 years and continued engagement, benefit sharing and responsible development are core values for our team. Vestas is perfectly aligned with these core values and to this commitment.”

Walcha Energy said that it will assist the Danish wind turbine manufacturer with land, community engagement and grid strategy.

“We are fortunate to be working with Vestas as the world’s leading wind OEM to unlock the clean energy potential of Walcha, to foster responsible develop in the REZ and to enable new economic development opportunities in regional NSW in collaboration with the local community.”

In another development, Walcha Energy has submitted the scoping report for the 700MW Salisbury Solar Farm with the NSW Department of Planning & Environment. The solar farm, which will be built on the Salisbury Plains south east of Uralla, is part of the Walcha Energy Project.

Walcha Energy also announced that it has started work on the next phase of the feasibility study of building a pumped hydro energy storage scheme around the existing 6.4 megalitre Dungowan Dam, which will also come under the renewable energy project.