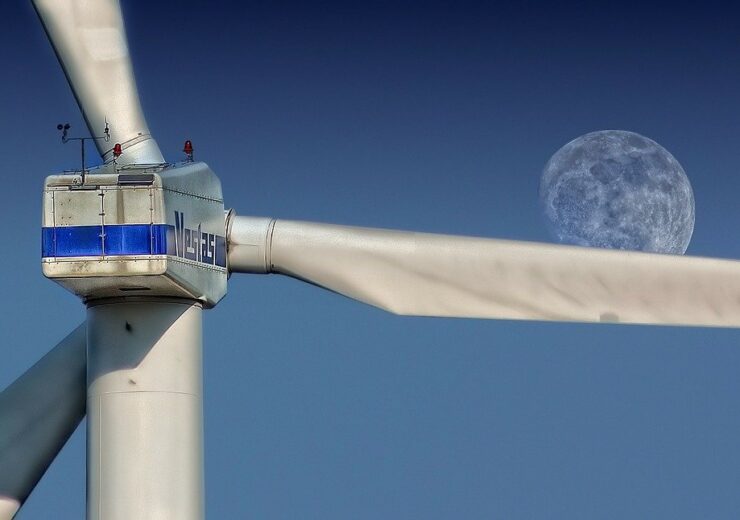 Danish wind turbine-maker Vestas has announced plans to lay off  220 employees in Denmark and Britain, as it begins the integration of its onshore and offshore wind businesses.

The company has started the integration of Vestas and MHI Vestas Offshore Wind (MVOW), after closing the agreement to acquire the latter in December last year.

The MVOW acquisition , which was announced last October, was expected to help Vestas in becoming one of the leading players in the offshore wind industry by 2025.

Now, Vestas has begun integrating the two entities into one organisation based on one shared operating model and unified culture.

With the integration, the company intends to build a competitive organisation across its onshore and offshore businesses.

According to the company, the integration would result in synergies across several functions, but also lead to redundancies across Denmark and Great Britain, with a majority of them taking place in Denmark.

However, the company said that no layoffs are expected of hourly paid employees.

The company will go into consultation process with employee representatives with the aim to have clarity for most employees by the end of this month.

Outside of Denmark, the process is expected to be slightly longer, due to certain legal processes and requirements, the company said.

With the latest announcement, Vestas has a workforce of over 29,000 globally and around 6,000 in Denmark across onshore and offshore activities.

Vestas group president and CEO Henrik Andersen said: “Since we announced the agreement to acquire MHI Vestas Offshore Wind, we have meticulously planned how we can build a united and strong Vestas organisation that can lead and scale up in both onshore and offshore wind.

“I want to thank everyone for their hard work and dedication during a difficult period where my colleagues have contributed to both the integration planning and execution of commercial commitments.

“We have now started implementing our integration plans, which unfortunately includes letting around 220 hardworking colleagues go.

“It is never easy to make such a decision or say goodbye to good colleagues but integrating and simplifying two companies inherently creates overlaps between functions and it’s therefore necessary if we want to create a competitive and scalable organisation.”