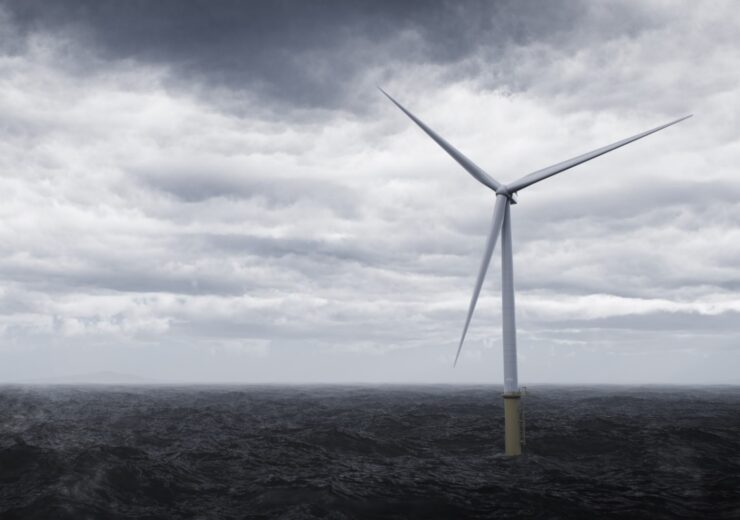 The acquisition is expected to enable Vestas to become one of the leading players in the offshore wind industry by 2025.

While Vestas will take full control in the offshore wind joint venture, MHI will also acquire 2.5% stake in Vestas.

Under the strengthened partnership, the launch of a new offshore wind platform with improved efficiency is also planned to further bring down the levelised cost of energy.

To secure accelerated growth for onshore and offshore wind energy,  Vestas and MHI are also expected to partner in green hydrogen production along with a joint venture in Japan.

Vestas and MHI to setup JV for turbine sales in Japan

In Japan, the two companies will set up a joint venture for sales of onshore and offshore wind power turbines.

MHI president and CEO Seiji Izumisawa said: “We are very pleased to be able to expand our cooperation and collaboration with Vestas, now more than ever, under the backdrop of increasing need for cleaner and more economical energy worldwide.

“We will continue to strengthen business cooperation by leveraging our respective strengths to support the growth of clean energy around the world, especially in Japan.”

In return for the sale of its stake in MVOW, MHI will receive 5,049,337 shares in Vestas, which will be issued by the company during the closing of the deal.