Deliveries of the turbines are expected to commence in Q3 2021, with commissioning planned for Q1 2022. 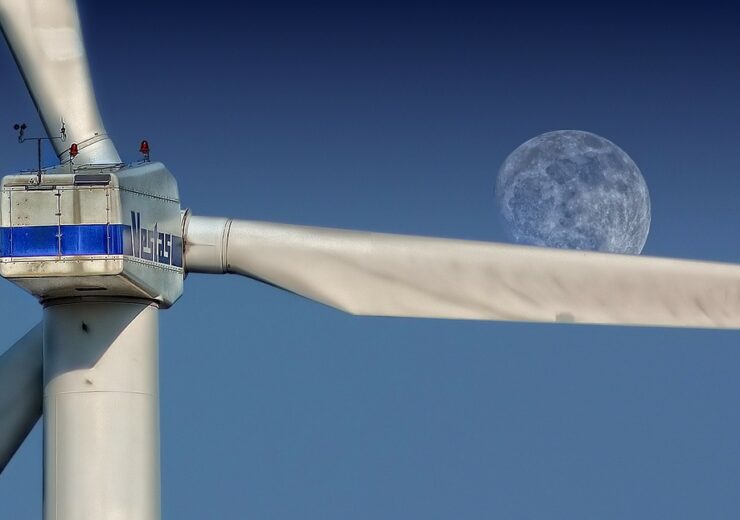 In Finland, Vestas has so far installed around 400 wind turbines with a total capacity of almost 1.3GW. (Credit: Peter Dargatz from Pixabay)

Vestas has secured a 42MW order for the Långnabba wind project, on the Åland Islands, in the Baltic Sea, between the Finnish and Swedish mainland.

Claimed to be Åland’s largest wind power project to date, it will feature ten V136-4.2 MW turbines with 112m towers.

For a maximised energy production during the lifetime of the wind project, Vestas and Vind have signed a 25-year Active Output Management 5000 (AOM 5000) service agreement.

Vestas has engaged a local service provider Allwinds to support its service team at the Långnabba wind project.

Långnabba project manager Leif Nordlund said: “We are delighted having contracted the wind turbines for Långnabba with Vestas, who has a long experience and solid knowledge in the wind industry.

“Having closed a service agreement, locally anchored through Allwinds, they will be Vestas’ extended arm on Åland in terms of servicing the turbines”.

Vestas Northern & Central Europe president Nils de Baar said: “We are pleased to have been awarded this project, and look forward to supporting Vind AX AB in an initiative that will transition Åland’s energy consumption to be powered by 65 percent wind energy, a significant leap forward from just 18 percent in previous years.This contract win is further proof of Vestas’ ability to assist Finland in its transition towards a green energy system.”.

The wind project is characterised by a demanding grid environment with extraordinarily low short circuit ratios, thereby making it prone to instabilities.

For this purpose, Vestas has developed project-specific settings on control parameters that involves wind turbine components and the power plant controller.

According to Vestas, this configuration will provide a cost efficient and reliable connection between the wind project and the grid.

Following commissioning of the project, more than 130 GWh of energy per year is expected to be produced, which is equivalent to the power consumption of around 10,000 households in the Åland Islands.

In Finland, Vestas has so far installed around 400 wind turbines with a total capacity of almost 1.3GW.

The contract also covers supply, installation and commissioning of the wind turbines, in addition to a VestasOnline Business SCADA solution, which helps in reducing turbine downtime and optimising the energy output.

Deliveries of the turbines are expected to commence in Q3 2021, with commissioning planned for Q1 2022.