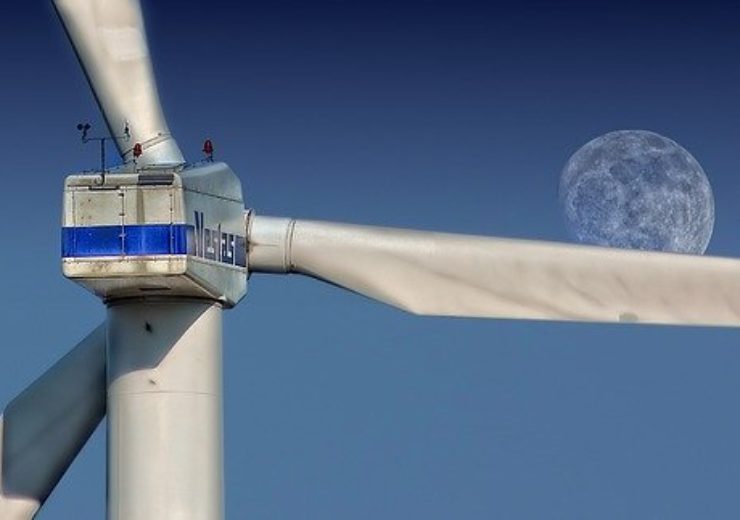 Danish wind turbine manufacturer Vestas has unveiled its plans to become a carbon-neutral company by 2030, as part of its initiatives to increase its sustainability performance.

It has also committed not to use carbon offsets but only deliver CO2 reductions through its own actions.

In 2020, Vestas will transit to electric vehicles for its company cars and will replace its global service vehicle fleet with renewable fuelled vehicles as its first steps to meet its goal.

It will be also begin exploring further steps to reduce heating- and transport-related CO2 emissions from the company’s operations.

Since 2013, the firm has powered its factories and offices with 100% renewable electricity.

Vestas has installed more than 108GW of wind turbines

Vestas CEO Henrik Andersen said: “At Vestas, we are proud of our shared purpose and passion to make the planet a better place and to make our work as sustainable as possible.

“To remain at the forefront of the energy transition we must do even more than today to meet the growing sustainability expectations of our customers, partners, investors and employees.

“Together, we will not just make products that build a more sustainable planet, but we will do so in the most sustainable way possible”.

The company has also set a target to reduce the CO2 emissions from its supply chain by 45% per MWh generated by 2030.

Recently, Vestas secured an order to supply 162MW wind turbines for an unnamed wind farm in the US.

For the project, the company will deliver a mix of V110-2.0 MW and V136-4.2 MW wind turbines in various operating modes.