Once operational, the project will generate up to 175,000MWh of clean renewable energy every year 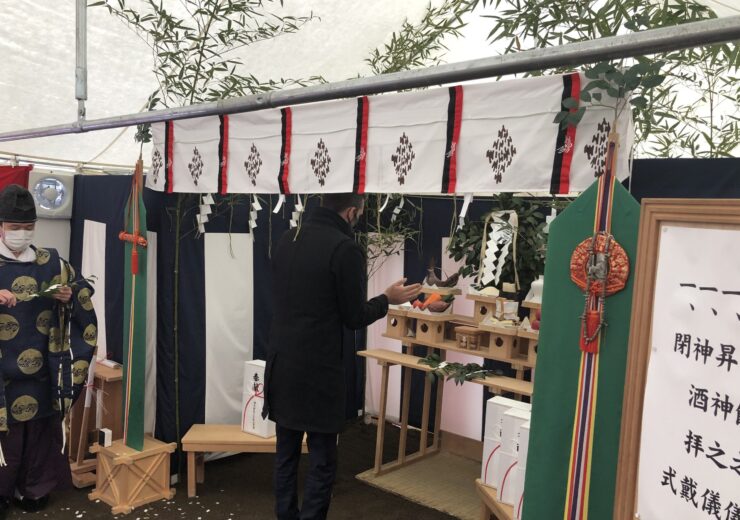 Vena Energy had acquired Amateras Solar GK, which is the developer of Amateras Shiroishi Solar Project, from X-ELIO.

Once operational, the project will be one of the largest renewable energy projects in northern Japan.

This project will expand Vena’s portfolio to 17 projects with 604MW capacity across Japan.

Vena Energy Japan head Juan Mas Valor said: “We are excited to work closely with the host communities in Miyagi Prefecture and commence the construction of this landmark large-scale solar project.

“Since we started our operations in Japan in 2013, we have established strong collaborations and enduring relationships with our local stakeholders through our renewable energy operations across the country.

“We look forward to a continued long-term cooperation with our host communities in Miyagi Prefecture and a successful delivery of Amateras Shiroishi Solar Project, which will strengthen the development of local infrastructure and create jobs”.

During the peak of its construction, the project will create over 200 jobs.

After being operational, the project will generate up to 175,000 MWh of clean renewable energy every year.

The power produced will be enough to suffice the electricity needs of 35,000 Japanese households.

Compared to thermal energy, this project is expected to reduce emissions of up to 104,000 tonnes of greenhouse gas and save up to 165 million litres of water every year.