The wind farms will produce about 350MW of energy which will be enough for the consumption of 380,000 Danish households 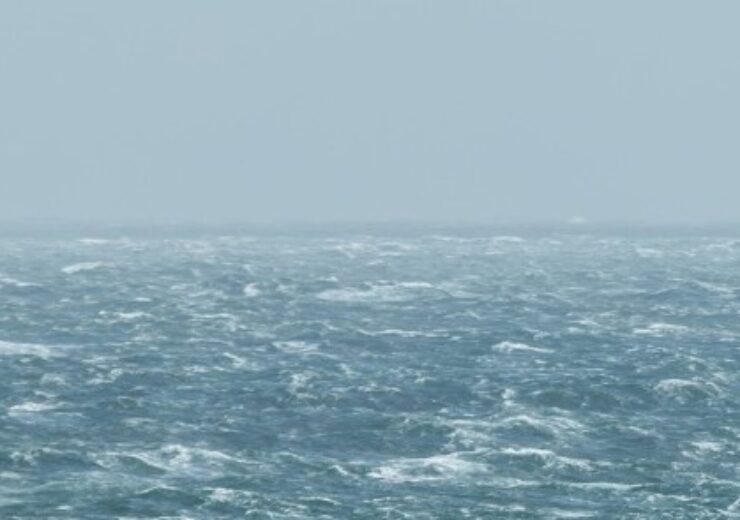 The approval means that Vattenfall is now allowed to move forward to the next stage of work on the offshore wind farms. The wind farms will produce about 350MW of green energy which will be enough for the consumption of 380,000 Danish households.

Vattenfall Denmark irector Jacob Nørgaard Andersen said: “Getting approval from the Danish Energy Agency is good news for the green transition and the goal of enabling a fossil-free society in Denmark.”

“The Danish Energy Agency has carried out a thorough review of our environmental assessment and the responses to the public consultation. We are satisfied that based on this they have given the green light to the projects.”

Vattenfall said that the design for the installation of the wind farms will be completely new, which is expected to maximise the turbines’ distance to the coast within the area designated by the Danish state.

For Vesterhav Syd project, the design will involve placing the turbines about nine kilometres from the coast. For Vesterhav Nord, the northernmost turbine will be moving from its originally planned location to about eight kilometres off the coast.

Vattenfall stated: “In addition to the location of the turbines, Vattenfall will install a radar system that allows the light markings on the turbines to be significantly dimmed at night, provided the Danish Transport, Construction and Housing Authority approves it.”

In November, the company has unveiled plans to build a new 156MW wind farm at Musdale in the Argyllshire country, Scotland.