The proposed wind project, which will be located around 9km south east of Oban, will feature up to 26 turbines 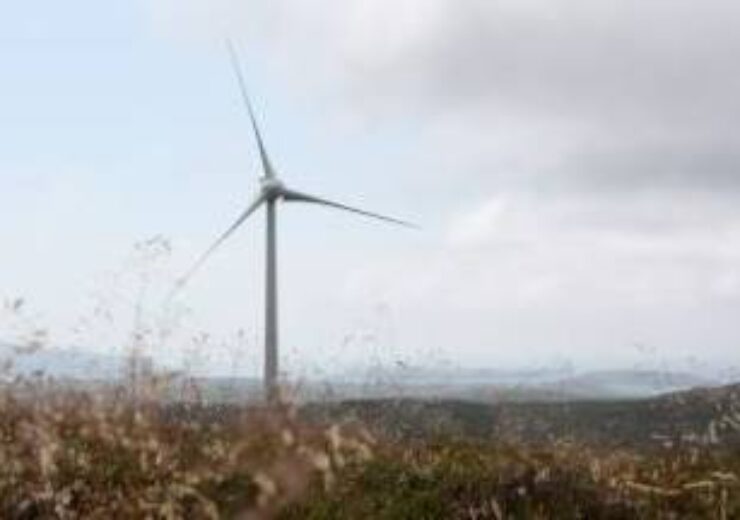 The Vattenfall’s proposed wind project will feature up to 26 turbines. (Credit: Vattenfall UK)

The firm is in the early stages of exploring the project development. Planned to be located around 9km south east of Oban, the project will feature up to 26 turbines with a blade tip height of up to 200m.

As part of the development plan, the firm has filed scoping report with the Scottish government outlining the scope of environmental assessment work planned in the coming months.

“Vattenfall wants to work with the local community and businesses to explore how we can create opportunities and benefits for the local area through community investment, skills development, jobs and employment.”

Vattenfall to begin consultation on proposed project in December

The two-month local consultation on the proposed project is planned to commence from early next month, the company said.

Vattenfall senior project manager Alison Daugherty added: “We want to discuss our plans with the local community early, so that they can influence the design of the project and discuss the opportunities that the wind farm could create locally.”

The firm expects the environmental assessment work, the feedback from key consultees, and the online consultation to help in shaping the proposed project.

Earlier this year, Vattenfall made a final investment decision for the 1.5GW Hollandse Kust Zuid 1-4 offshore wind farm in the North Sea.