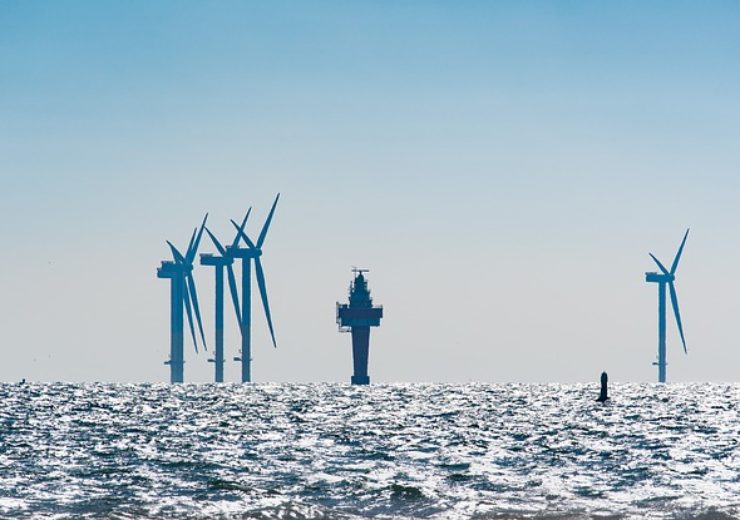 The firm has secured permits to build the wind project following two subsidy-free tender rounds in 2018 and 2019.

Once operational in 2023, the wind farm is expected to largest of its kind worldwide and the power generated will be equivalent to the annual consumption of over two million Dutch households.

Siemens Gamesa will supply 11MW turbines for the project

The firm has selected Siemens Gamesa Renewable Energy to manufacture and partially install the 140 units of 11-MW turbines for the project.

Dutch companies Sif and TKF will be in charge of foundation manufacturing and inter-array cable systems manufacturing, respectively.

“In addition, the investment decision shows that our determination to deliver on our goal to enable fossil free living within one generation remains firm despite the COVID19 pandemic.”

The construction on the wind project will commence offshore in 2021.

Vattenfall will operate and maintain the new facility from its new service facility in the Port of IJmuiden.

It will be connected to two offshore substations operated by Dutch TSO TenneT.

Recently, the firm has inaugurated the Berlin-Marzahn combined heat and power (CHP) plant located in in Marzahn, Berlin.