Through the acquisition, the company has doubled its production to become the second largest operator on the Norwegian continental shelf (NCS) 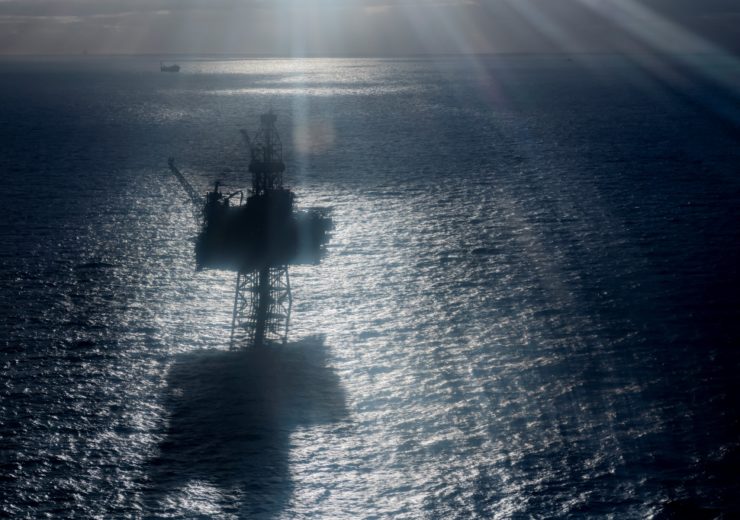 Vår Energi has completed the acquisition of US oil and gas giant ExxonMobil’s upstream assets in Norway, comprising more than 20 producing fields for $4.5bn.

The Equinor-operated fields have a total production of nearly 150,000 barrels of oil equivalents (boepd) per day in 2019.

Through the acquisition, the company has doubled its production to become the second-largest operator on the Norwegian continental shelf (NCS), with total reserves and resources of about 1,900 million boe.

Vår Energi said that the new total production will be approximately 300,000 boepd growing organically to around 350,000 boepd in 2023.

Furthermore, Vår Energi will have 33 employees joining the company from ExxonMobil to help in its growth and development.

Vår Energi CEO Kristin Kragseth said: “The ExxonMobil portfolio is a perfect match for our ambitions and business strategy. It reinforces our long-term commitment to further develop the NCS, where we plan to invest NOK 65 billion in development projects and exploration across the NCS over the next four years.

“Our portfolio is strengthened, and we will continue to further explore, develop and produce resources and reserves in a profitable and sustainable manner.”

Under the agreement, Capgemini will support Vår Energi’s Digital transformation program, including the delivery of digital services, to enable Vår Energi to benefit from the full digital potential.

The company produces oil and gas from 35 fields across the NCS and is the operator of four fields: Goliat (Barents Sea), Marulk (Norwegian Sea), Balder and Ringhorne East (North Sea).

Headquartered at Forus in the Stavanger region, and with branch offices in Hammerfest and Oslo, Vår Energi employs 1000 people at the offshore fields and onshore office locations.