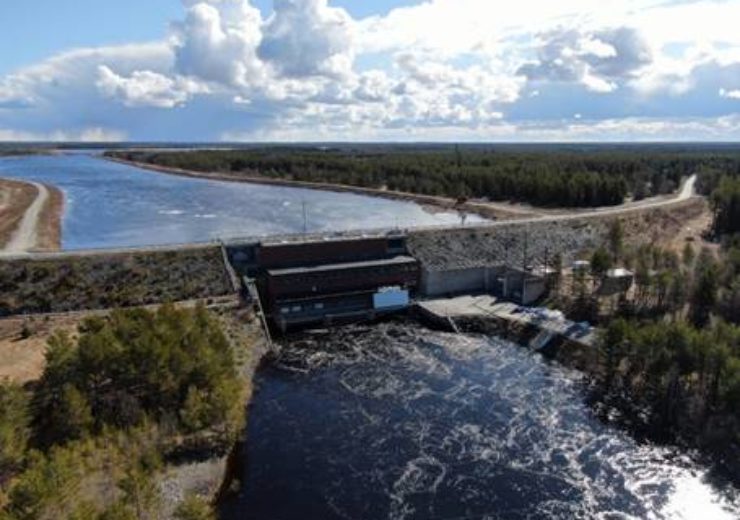 The system will enable PVO-Vesivoima to operate its hydro power plants in the Iijoki, Kemijoki and Kokemäenjoki rivers in Finland.

The company is expected to hand over the system to PVO-Vesivoima in January 2021.

The hydro power plants will be centrally operated from a central control room located in Tampere about 500km from Raasakka.

“In supplier selection Valmet showed flexibility and provided fast responses to our needs. After testing the functionality with third-party systems, we were convinced of the Valmet DNA central control system.

The contract will include supply of Valmet DNA SCADA solution

Under the contract, Valmet will supply a Valmet DNA SCADA solution for distributed process control and monitoring.

The solution will be installed in PVO-Vesivoima’s Raasakka hydro power plant.

The virtualised automation system will include links to the hydro power plants and several other third-party systems, such as energy management system, power distributors and the Finnish Environment Institute (SYKE).

The system will be operated with the company’s DNA User Interface.

Valmet automation sales manager Arto Mäkinen said: “We are happy to start the cooperation with PVO-Vesivoima. The Valmet DNA central control system provides high reliability and a perfect basis to continue our cooperation in the future.”

Recently, the company has secured a contract from Finnish state-owned gas company, Gasum to supply automation to a new biogas facility Finland.