According to Vale, the sale, which was made using blockchain technology, was a 176,000 tons cargo comprising Brazilian Blend Fines (BRBF), which was shipped from Teluk Rubiah Maritime Terminal in Malaysia to China 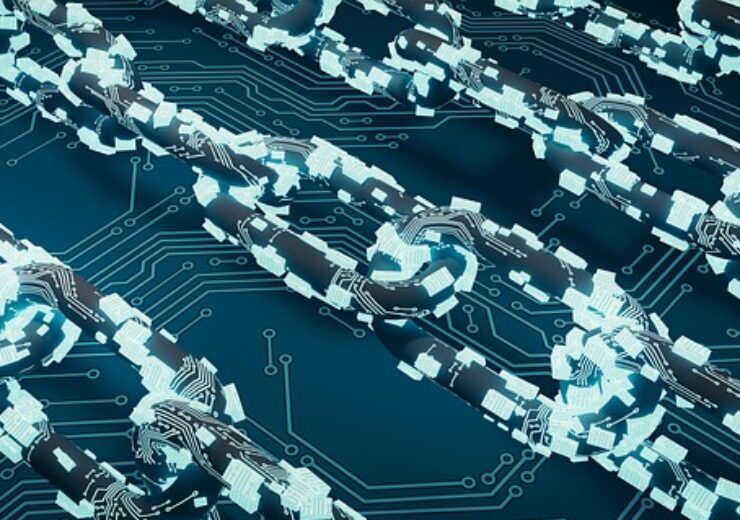 Brazilian mining company Vale said that it has used blockchain technology for closing a sale of an iron ore cargo to Nanjing Iron & Steel Group International Trade, a subsidiary of Nanjing Iron and Steel (NISCO).

The sale was a 176,000 tons cargo comprising Brazilian Blend Fines (BRBF), which was shipped from Teluk Rubiah Maritime Terminal in Malaysia to China.

The transaction, which marks the first use of blockchain technology, is said to be in line with the Brazilian miner’s strategy of transforming into a more innovative and customer-centered firm by greater integration with clients and making partnerships for the development of new solutions.

According to Vale, the blockchain technology-driven sale is a major milestone towards the digitalisation of the sales and trade process. Furthermore, it brings innovation to the conventional paper-intensive trade transactions while providing a better service to clients and also predictability in the steel value chain.

The Brazilian miner revealed that the Letter of Credit (LC) was issued via Contour blockchain platform. On the other hand, the shipping documents and the electronic Bill of Lading were managed through essDOCS’ CargoDocs solution.

Vale said that all the actions relating to the sale were executed via a single, interfaced platform that was consolidated in the Contour platform. The deal also had the backing of DBS Bank and Standard Chartered Bank Malaysia Berhad, said the mining group.

Vale stated: “The integrated transaction enabled end-to-end security and transparency with real time visibility of the documentation to all stakeholders, drastically reducing the amount of emails and paperwork exchanged among the parties and providing enhanced user experience through access to a single solution to execute the trade.”

Recently, the Brazilian miner inaugurated a $3m pilot plant in Minas Gerais state, Brazil for the magnetic concentration of low-grade ore without using water by using a technology called Fines Dry Magnetic Separation (FDMS). The technology was developed by iron ore beneficiation technology developer New Steel, which was acquired by the miner in late 2018 for a sum of $500m.