Brazil’s Vale gets go ahead for $1.5bn Serra Sul 120 project 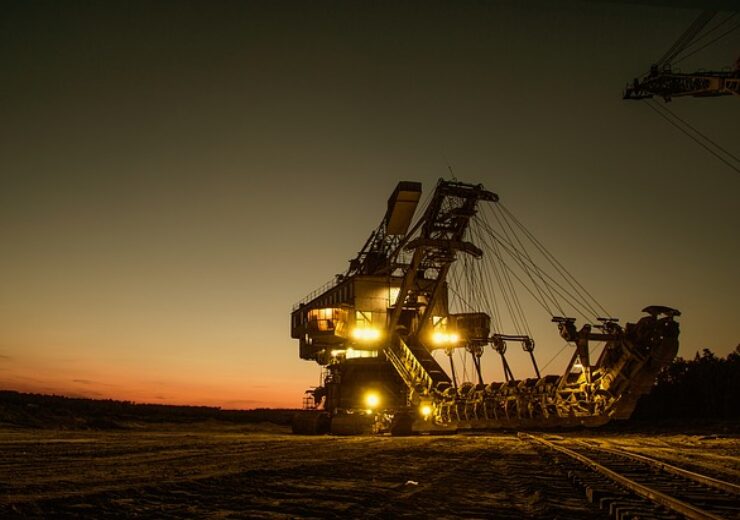 Brazilian iron ore miner Vale has received board approval to move ahead with the Serra Sul 120 iron ore mine expansion project, with an estimated multiyear investment of $1.5bn.

Located in the municipality of Canaã dos Carajás, the Serra Sul 120 project aims to increase the mine’s S11D mine-plant capacity by 20 million tonnes per annum (Mtpa), bringing the total capacity to 120Mtpa at site.

The scope of the project includes the opening of new mining areas; the implementation of new processing lines at the plant, the duplication of the long-distance belt conveyor (TCLD), and the expansion of storage areas, among other measures.

Scheduled for completion in the first half of 2024, the Serra Sul 120 is expected to increase Vale’s production capacity in Northern System to 260Mtpa.

In a press statement, Vale said: “The Serra Sul 120 Project will create an important buffer of productive capacity, ensuring greater operational flexibility to face eventual production or licensing restrictions in the Northern System.

“The investment to duplicate the existing TCLD, in the amount of US$ 385 million, in addition to providing flexibility, also aggregates important elements for the reduction of operational risks, adding reliability to the system.”

Vale said that the mine-plant capacity expansion and the development of additional logistics capacity mark important steps in maximising margin and flight-to-quality optimisation. It will also contribute to the growth of iron ore volume.

The company secured the preliminary license for the expansion of the Serra Leste mine in the Northern System, which is said to be the first stage in the licensing process.