By the end of 2022, Vale is targeting a production of 400 million metric tonnes per year 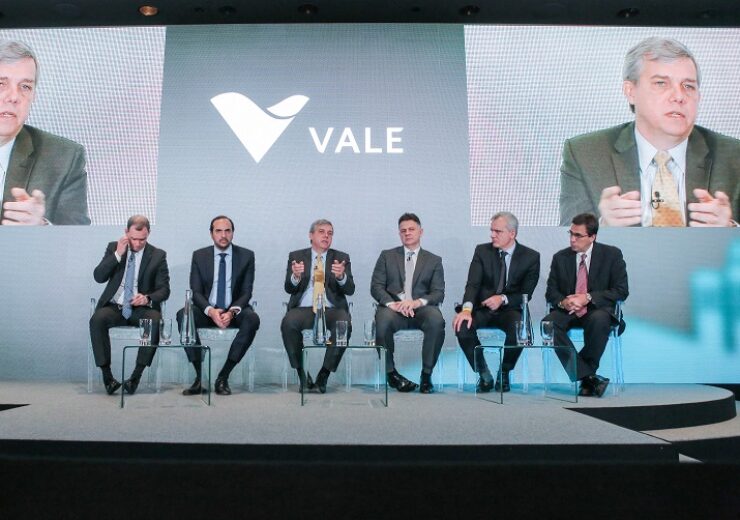 Vale is reportedly planning to further expanding its Northern System mining complex and also restart mining at the Samarco complex in Brazil to meet the robust demand from China for iron ore.

In this connection, the Brazilian mining major is expected to put up a proposal for its board, reported Reuters, citing the company’s executives.

During the release of the company’s second-quarter results, the executives said that Vale is the only miner that can produce an additional 100 million tonnes of additional iron ore to meet the demand for the commodity in China.

By the end of 2022, the company is targeting a production of 400 million metric tonnes per year. This target was originally set for 2019, however, the miner had some of its mines closed following the Brumadinho dam disaster in January 2019.

The company is said to be making progress on the reparation of the Brumadinho site.

Last month, Vale secured the preliminary license for the expansion of the Serra Leste mine in the Northern System, which is said to be the first stage in the licensing process. The company expects to resume operations with 6Mtpy capacity upon receiving the installation license.

In the second quarter of 2020, Vale’s net sales revenues of iron ore fines increased to $4.85bn compared to $4.31bn in 1Q20 due to higher sales volumes and higher sales prices.

Vale said that in 2Q20, sales volumes of iron ore fines were 54.6Mt, which is 6% more than the previous quarter.

Meanwhile, the company is expected to see a slight delay for the restart of the Samarco complex, which has been closed for operations since a dam disaster in late 2015. The company expects to restart operations at the mining complex in December or early 2021.