In January 2019, the dam, which is associated with the company’s Córrego do Feijão mine, collapsed leaving many people dead 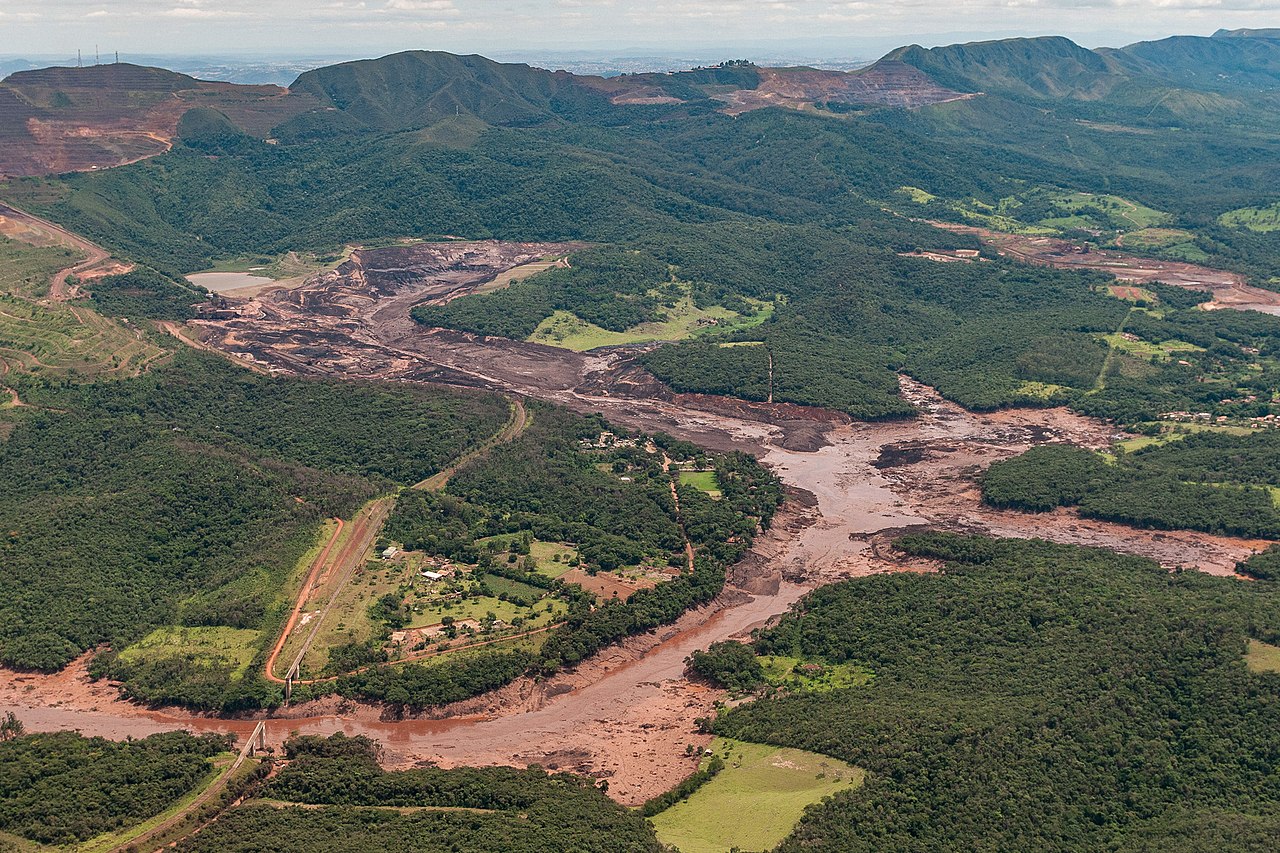 Brazilian mining company Vale will invest BRL1.8bn (£369.18m) by 2023 to strengthen the stability of the surviving structures near the collapsed Brumadinho tailings dam in the Minas Gerais state in Brazil.

The Brumadinho tailings dam, which is associated with the Córrego do Feijão iron ore mine of the company, collapsed in January 2019.

Vale said that it is taking up measures to reduce the flow of tailings into the Paraopeba River, stabilise structures, and rebuild public facilities.

The company said that it has started various projects for the geotechnical safety of remaining structures at the Córrego do Feijão mine in the rural area of Brumadinho. As part of that, the company has also undertaken the removal and proper disposal of tailings, and environmental repair, particularly along the impacted stretch of Paraopeba River.

At the iron ore mine, the company is taking up projects to enhance the stability of the remaining structures, which include the B6 dam, and the remaining residue in Dam 1 (B1). Vale said that nearly BRL400m (£82.04m) will be spent this year.

Apart from that, the Brazilian miner said that it is taking actions to repair and rebuild public facilities of the impacted communities.

One of the most important projects being taken up by the company is a 10km stretch between the B1 dam at the Córrego do Feijão mine, and the confluence of the Ferro-Carvão stream and Paraopeba River. The company said that there are 23 integrated structures that aim to considerably bring down the flow into the Paraopeba River.

Vale, in a statement, said: “This set of actions is part of Stretch 1 of the Tailings Containment Plan that was presented by the company to public authorities, shortly after the dam breach. The Projects incorporate 28 contracted companies.

“At peak times, we estimate 2.5 thousand jobs. Currently, 1.3 thousand are already working, and 700 of them are from the Brumadinho region.”

The company said that thickest tailings are concentrated along Stretch 1 with an estimated six-seven m3 of tailings leaked from the B1 Dam deposited in the area. According to the Brazilian miner, waste removal must be carried-out carefully and the planning of the activity has been developed along with the fire department.