The solar farm will generate more than 277,500MWh of clean electricity annually, while avoiding nearly 235,000 tonnes of CO2 emissions 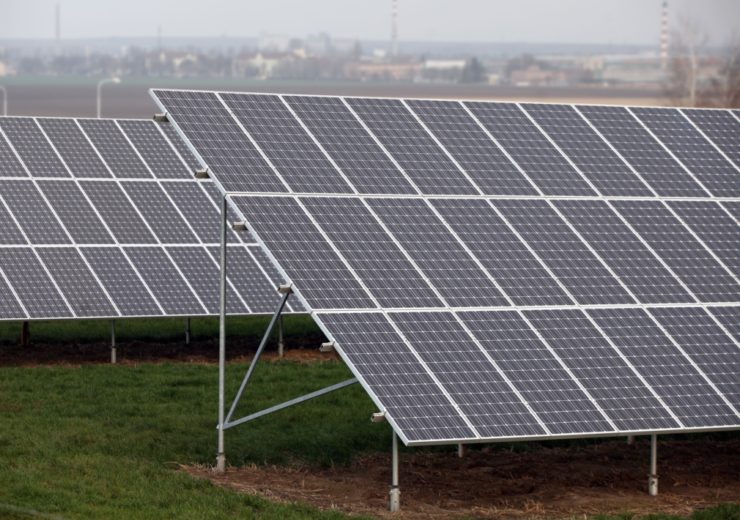 Image: US Solar Fund acquires solar farm in US. Photo: Courtesy of haak78/FreeImages

US Solar Fund has completed the acquisition and financing of the 128MW Milford solar project to be located in Utah, US, from Longroad Energy.

To be completed before next year end, the solar project’s acquisition was first announced this July. Financial terms of the deal have not been disclosed.

The solar farm will be located in Beaver County about 6 miles (9.5km) north of Milford, Utah. The power generated from the solar plant will be sold for a fixed price for 25 years to PacifiCorp, a wholly-financed subsidiary of Berkshire Hathaway.

PacifiCorp, the US utility giant, aims to sell all the renewable attributes associated with the project to a retail customer.

US Solar Fund chairman Gillian Nott said: “We are delighted to have reached financial close on our first high-quality solar asset. The 25-year PPA with PacifiCorp will provide stable long-term infrastructure cashflows to our investors, something that is particularly pleasing in this low interest rate environment.

“The Board looks forward to the Investment Manager’s continued pace in deploying our IPO proceeds.”

US Solar Fund has acquired the solar farm from Longroad Energy Partners, a company that has been developing and financing more than 5GW of renewable energy projects since 2004, including more than 1GW in the state of Utah.

The Milford project will be built by McCarthy Building and it will use First Solar’s Series 6 solar panels. First Solar Energy Services is expected to provide operations and maintenance services under a separate long-term contract.

When operational, the solar farm will generate more than 277,500MWh of clean electricity annually, while avoiding nearly 235,000 tonnes of CO2 emissions, while generating enough energy to power 31,000 US homes.

Longroad chief investment officer Charles Spiliotis said: “We are pleased to have partnered with NESM and USF to bring this project to fruition.  NESM is a world-class investment manager and Milford Solar’s attractive profile is a great match for USF’s goals.

“Longroad’s team has been developing in Utah since 2006 and we are proud of our track record there:  Milford Solar is the 17th project we have developed and closed in Utah for a total of over 1GW of operating capacity.”