The solar project has a 25-year power purchase agreement (PPA), with an investment-grade offtaker 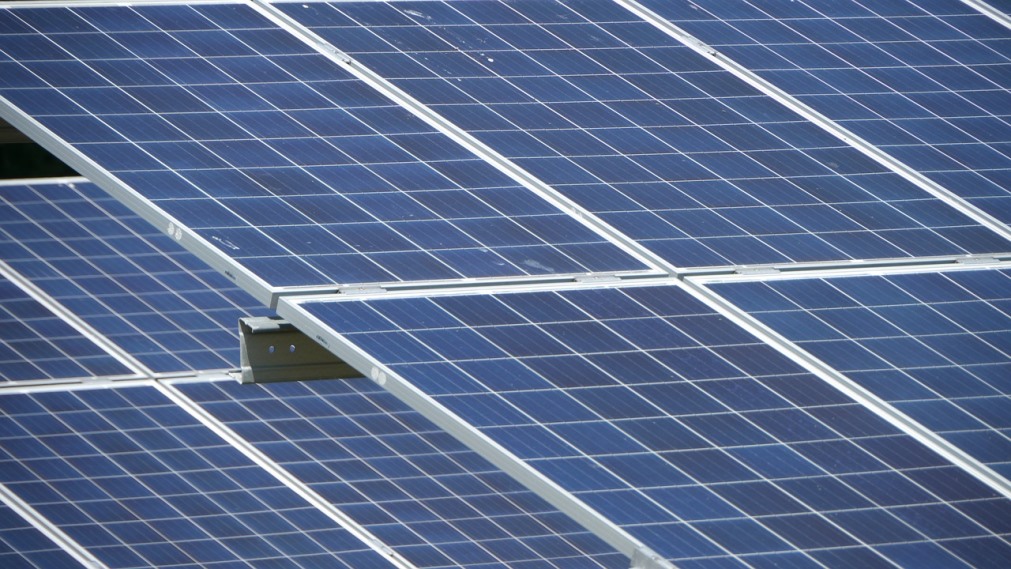 The solar project is supported by a 25-year power purchase agreement (PPA) with an investment-grade offtaker. Upon starting operations in the second half of next year,  the electricity generated from the solar project will be sold to the offtaker at a fixed price set in the PPA.

US Solar Fund expects to close the transaction later this year, simultaneous with the financial close of debt and tax equity financing. The company also expects that the solar project will be built on a fixed-time and fixed-cost basis by an engineering procurement and construction (EPC) contractor.

The Milford Solar Project will use First Solar’s solar panels

The solar project will be powered by First Solar’s Series 6 solar panels. First Solar will also provide long-term operations and maintenance services under a separate contract.

At present, the project is expected to be funded with US Solar Fund’s cash equity contribution of about $30m (£24m) and $50m (£40m) in non-recourse bank debt finance and the balance from tax equity.

USF chairman Gillian Nott said: “We are delighted to have signed this acquisition agreement for the first of our pipeline investments within just over three months of our IPO. The Milford Solar Project, with its 25-year contracted cashflows and A-rated offtaker, provides a strong, long-term foundation for USF’s portfolio.

“The Company has an extensive pipeline of high-quality assets in which we expect to continue deploying our IPO proceeds in the coming months.”

Earlier this month, Longroad Energy sold its 315MW Phoebe solar project to Innergex Renewable Energy. Located in Winkler County, and upon completion, it is expected to become the largest solar project in Texas.

The solar project is expected to achieve commercial operation in the second half of this year. First Solar has been selected as the EPC contractor and it will use First Solar Series 6 panels. The solar panel-maker will also provide operations and maintenance to the project under a five-year agreement.