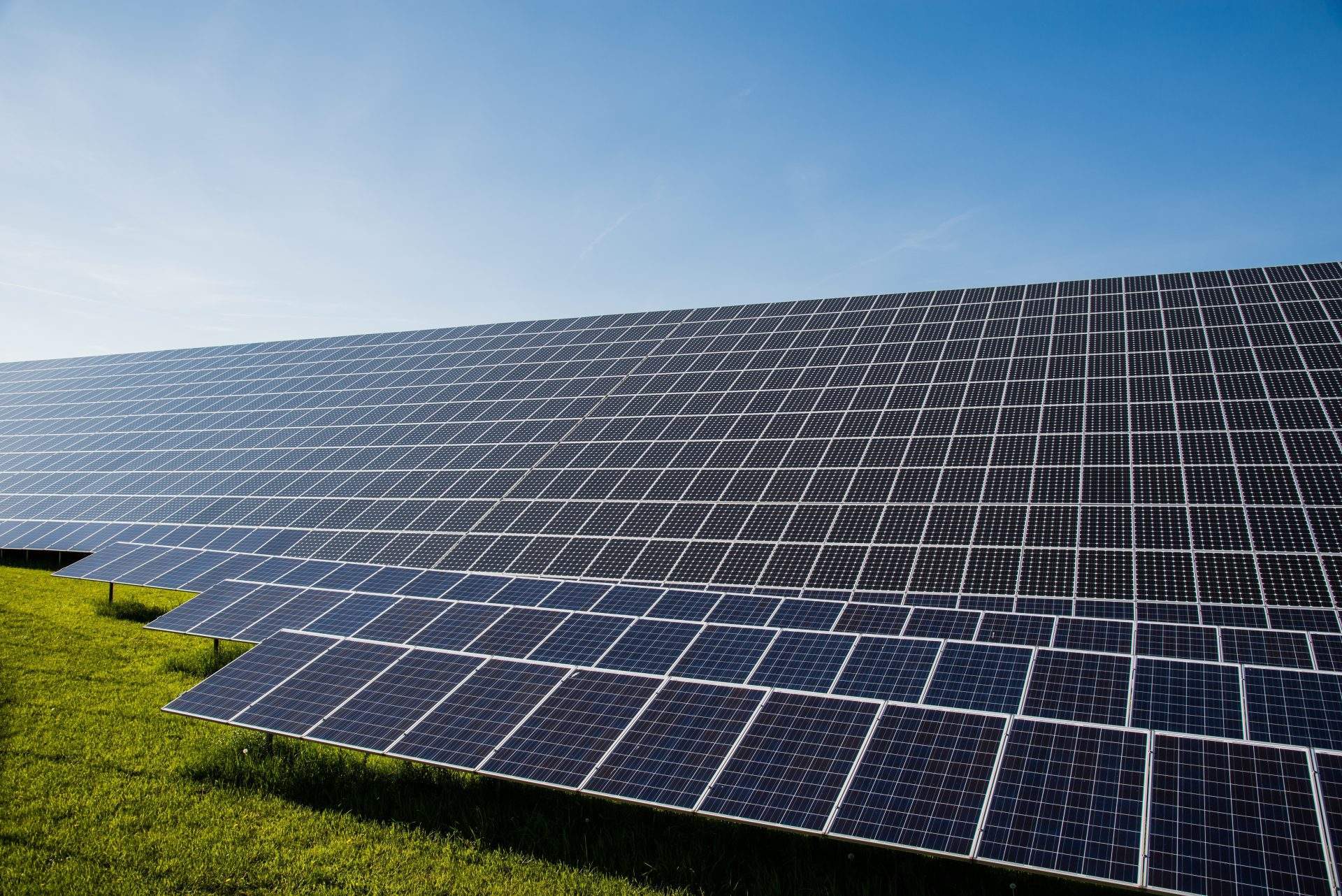 According to Longroad Energy, the Phoebe Solar Project upon its completion will be one of the largest solar projects in Texas. The company developed the solar project alongside 7X Energy and will be assisting Innergex Renewable Energy in the construction management.

The new Texas solar power plant is slated to enter into commercial operation in the second half of 2019 and is expected to meet the power consumption needs of nearly 53,000 households.

Innergex president and CEO Michel Letellier said: “With this acquisition, we are in a good position to provide peak renewable power to the ERCOT market, complementing wind energy production and diversifying our footprint in the state.

“This acquisition brings us closer to exceeding our goal of achieving net 2,000 MW by 2020 and we intend to continue pursuing development and acquisition opportunities of high-quality renewable energy assets to further generate value for our stakeholders.”

First Solar is the EPC contractor of the Phoebe solar plant who will be supplying it with the First Solar Series 6 panels. Under a five-year agreement, the US photovoltaic manufacturer will also look after the operations and maintenance of the solar power plant in Winkler County.

Longroad Energy revealed that the construction and term project financing of the Phoebe Solar Project was led by CIT while a Wells Fargo subsidiary provided the tax equity financing.

Longroad CEO Paul Gaynor said: “We are pleased to have sold the Phoebe project to Innergex Renewable Energy Inc, who had a strategic desire to grow its solar portfolio. Longroad appreciates the cooperative spirit and participation of the many landowners involved, with a special thanks to the Wight family.”

The Phoebe Solar Project is backed by a 12-year power purchase agreement under which it will sell 89% of the power it generates to Shell Energy North America.