The funding will be utilised for the development and construction of the Carbon Free Power Project (CFPP), a 720MWe NuScale power plant 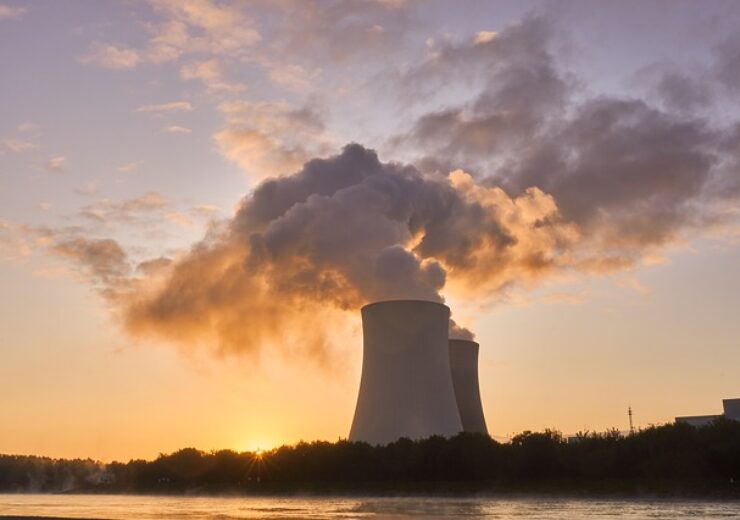 The Carbon Free Power Project (CFPP) is a 720MWe NuScale power plant in the US. (Credit: Markus Distelrath from Pixabay.)

The US Department of Energy (DOE) has given its approval for a multi-year cost share award of $1.355bn to Carbon Free Power Project, a special purpose entity.

The funding will be utilised for the development and construction of the Carbon Free Power Project (CFPP), a 720MWe NuScale power plant at the DOE’s Idaho National Laboratory site.

Claimed to be the first NuScale small modular nuclear reactor (SMR) project in the US, CFPP will consists of 12 units of 60MWe nuclear power modules, which will be provided by NuScale Power in Portland, Oregon.

The award, allocated for more than 10 years, will serve as a funding vehicle to advance the CFPP, and depends on annual congressional appropriations

UAMPS CEO and general manager Douglas Hunter said: “This is a great example of a partnership with DOE to lower the cost of introduction of transformative advanced nuclear technology that will provide affordable, carbonfree electricity all over the country and the world. This project is much bigger than UAMPS itself.”

The power generated by the project will be distributed to customers of 33 UAMPS member utilities in five states, with the other western utilities are expected to join the project in the future.

The 12 SMR’s to be installed at the power plant will be used to provide the flexibility to ramp up and down as required to follow the load, as well as complement the intermittent power supply.

UAMPS said that the electricity from the nuclear project will replace the power generation from coal plants, which are nearing the end of their life cycles.

The construction work on the CFPP is slated to commence in December 2025, and the first power module is expected to start operating by 2029.