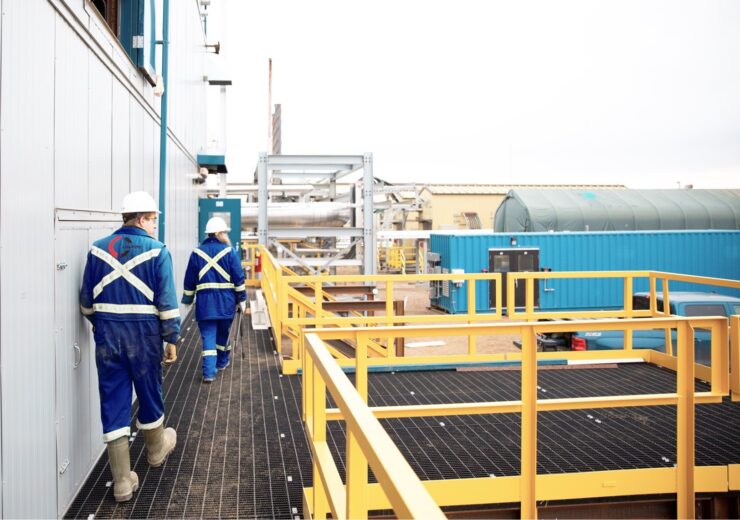 The US Department of Energy (DOE) has announced a $1.5m of financing for the LH CO2MENT Colorado project, a commercial-scale carbon capture project in Colorado, US.

DEO’s National Energy Technology Laboratory has awarded the funding to support the initial engineering analysis and advancement of the project.

The project is a partnership between Svante, LafargeHolcim, Kiewit Engineering Group, Oxy Low Carbon Ventures (OLCV), a subsidiary of Occidental, and Total.

The companies have completed the initial scoping study on the carbon capture project in June this year.

The funding will be utilised to assess the feasibility of the facility, which is designed to capture nearly 2 million tonnes per year of carbon dioxide from the Holcim cement plant and natural gas-fired steam generator.

U.S. Cement for LafargeHolcim CEO Jamie Gentoso said: “We have been very vocal about the importance we place on finding and accelerating global solutions to reduce our carbon footprint.

“Effective and efficient large scale carbon capture technology will be a profound advancement for many industries.

“This U.S. DOE grant is a significant step in advancing this first-of-its-kind, large-scale technology, and we’re proud to partner with Svante, Oxy Low Carbon Ventures and Total to bring it to life.”

In addition, Kiewit Engineering Group will carry out the engineering, procurement and construction (EPC) services for the carbon capture project.

Total said that the LH CO2MENT Colorado project will use solid sorbent technology of Svante to capture carbon directly from the cement kiln as a non-intrusive “end-of-the-pipe’’ solution.

Svante president and CEO Claude Letourneau said: “This project along with the U.S. DOE funding is an important external validation that we are becoming a significant global technology provider in carbon capture space across a range of large-scale industrial applications like cement and blue hydrogen.”

In July this year,  the DOE announced a funding of $11.5m for 12 carbon capture and storage projects.