The solar facility will be spread over approximately 2,000 acres of US federal lands 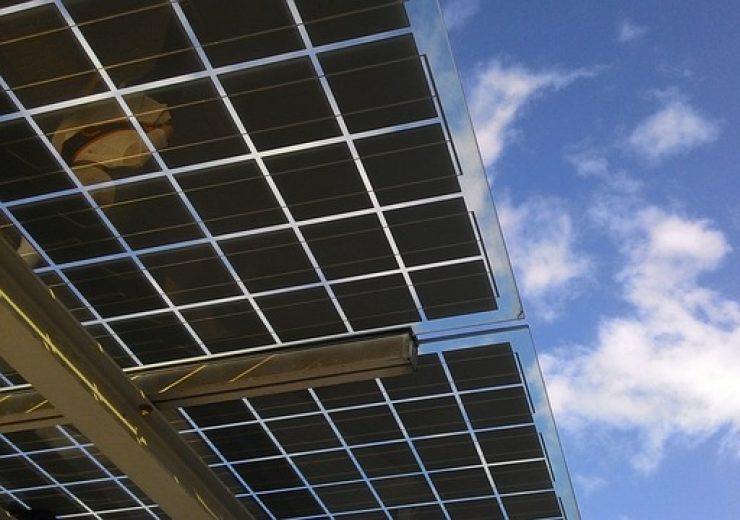 The US Department of Interior’s Bureau of Land Management (BLM) has given final approval to build the $550m Crimson Solar Project in California.

To be located nearly 13 miles (21km) west of Blythe, in Riverside County, the solar facility will be spread over approximately 2,000 acres of BLM-administered lands.

The solar project will be owned by Sonoran West Solar Holdings, a wholly-owned subsidiary of Recurrent Energy.

BLM has issued the Record of Decision to authorise Sonoran West to begin construction on the Crimson Solar Project.

It will also include required ancillary support facilities to produce and deliver power through the Southern California Edison Colorado River Substation.

Once operational, the Crimson facility will have the potential to generate enough power to energise approximately 87,500 homes.

The project is expected to create 650 temporary jobs during the construction phase.

Over its 30-year life, the facility is anticipated to result in the creation of 10 permanent jobs and 40 temporary jobs for its operations and maintenance.

The project, which consists of a 230kV substation and associated 230kV transmission line, is estimated to generate enough clean energy to power about 100,000 homes.

Spread over 3,000 acres of land. the solar project will be supported by a battery storage system.