The project is expected to generate enough clean energy to power about 100,000 homes 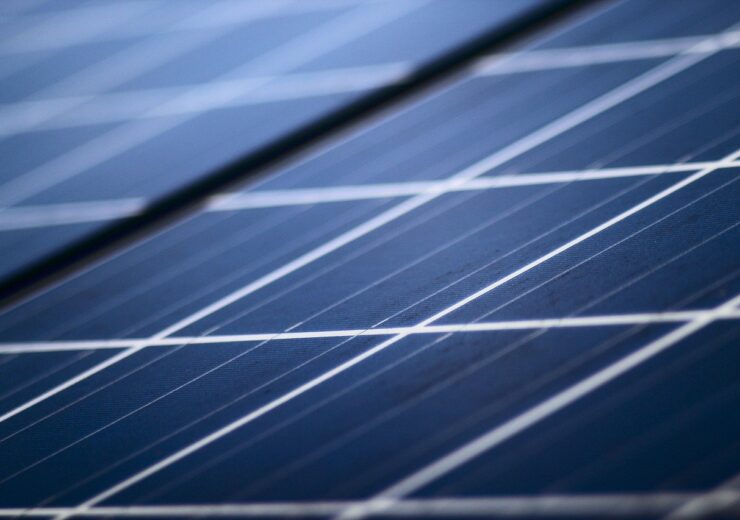 The solar project will also be supported by a battery storage system. (Credit: Pixabay/Valentin J-W.)

The US Department of Interior’s Bureau of Land Management (BLM) has given its approval for the 500MW Yellow Pine solar project, to be located in Clark County, Nevada.

To be constructed on 3,000 acres of land 10 miles (16km) southeast of Pahrump, the solar project will also be supported by a battery storage system.

The project is expected to generate enough clean energy to power about 100,000 homes, while generating about $300m for the local economy. It will also include a 230kV substation and associated 230kV transmission line.

BLM Southern Nevada district manager Angelita Bulletts said: “This project will get Americans back to work, strengthen the economy, and provide 500 megawatts of renewable energy.

“The BLM is proud to approve this project, which will aid the economic development of surrounding communities.”

The Record of Decision (ROD) issued by the BLM approves two separate yet connected applications for the project.

In August, the BLM issued the ROD for the Borderlands wind project (BLWP), which was proposed by Borderlands Wind, a subsidiary of energy company NextEra Energy.