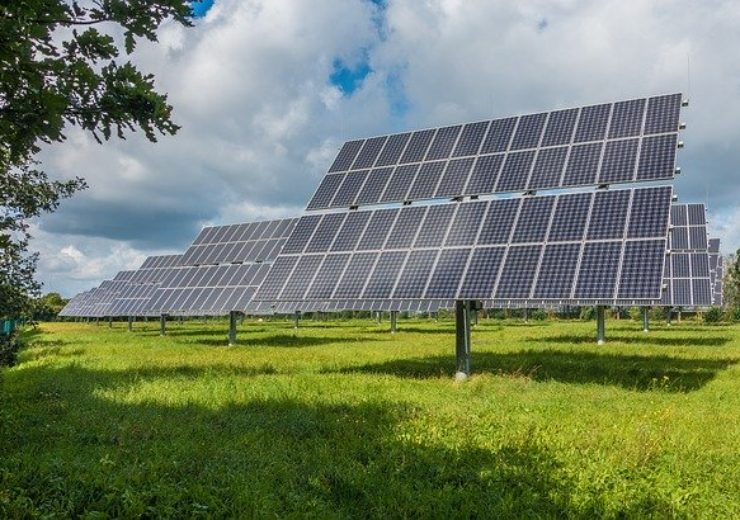 Renew Estate will continue to be a shareholder in the Rodds Bay Solar Farm. (Credit: Pixabay/Sebastian Ganso)

Located 50km south of Gladstone, the solar project is expected to be one of Australia’s largest renewables projects and create over 300 jobs during the construction phase.

The acquisition marks United Green’s first entry into the Australian energy market, and the solar project will be added to a portfolio of utility-scale wind and solar developments in Europe, Asia and the Middle East.

Queensland Premier and Minister for Trade Annastacia Palaszczuk said: “The equity investment from United Green is a vote of confidence in Queensland’s renewables sector and Queensland’s economic recovery as we Unite and Recover for Queensland Jobs.

“While there are still some steps for this project to follow, this major investment will mean hundreds of new jobs in the Gladstone region when the project is due to start later this year.”

According to the Queensland government, Renew Estate will continue to be a shareholder in the Rodds Bay Solar Farm.

The firm, which developed the project, is a joint venture between Australia’s Energy Estate and Beast Solutions and Wirsol Energy, which is a subsidiary of German company Wircon.

The overall investment in the project is expected to be AUD350m ($243.3m). The early works on the solar park are expected to begin in the coming months.

The wind farm will be connected to Queensland’s 275kV transmission network between Bororen and Rodds Bay.

In March, Spanish company Acciona has announced plans to build 1,026MW MacIntyre wind complex in Queensland, with an investment of A$1.96bn (€1bn).