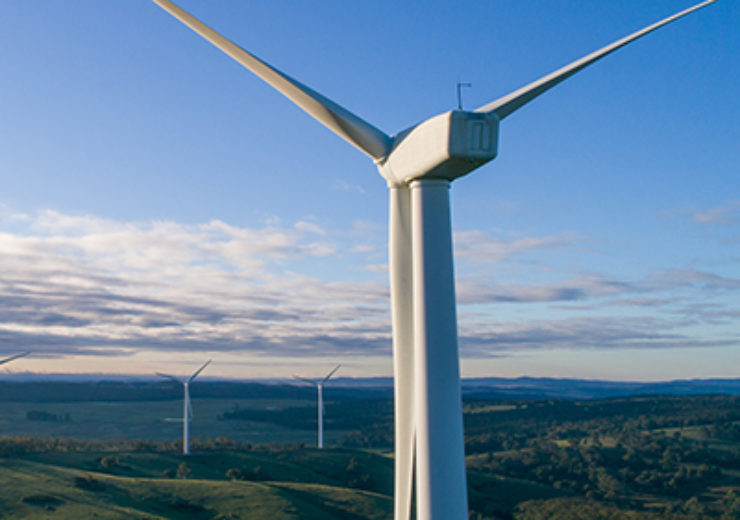 Spanish company Acciona has announced plans to build 1,026MW MacIntyre wind complex in Queensland, with an investment of A$1.96bn (€1bn).

Acciona has signed an agreement with Queensland Government’s renewable energy generator CleanCo, whereby the latter will become the independent owner and operator of a 100MW wind farm within the new wind complex.

Additionally, CleanCo will acquire the annual production of 400MW from Acciona’s facilities under a 10-year power purchase agreement (PPA).

Acciona said it is also in talks with private clients for additional supply agreements and is seeking potential offtaker-investor partners for the 926MW of the MacIntyre complex.

Featuring 180 units of Nordex-built Delta4000 turbines, the MacIntyre wind complex will have the capacity to generate clean electricity required to power about 700,000 homes and avoid CO2 emission of nearly 3 million tonnes annually.

Queensland Deputy Premier and Treasurer Jackie Trad said: “For the next few months, the entire focus of the Queensland Government is on protecting Queenslanders’ health, Queensland jobs and Queensland businesses.

“But when we move into the recovery phase, we need shovel-ready projects that will support more jobs in more industries, especially in regional Queensland.

“This is what CleanCo is all about – building, owning and operating a wind farm of 18 turbines with the capacity to generate up to 100 megawatts of new renewable energy.”

“CleanCo’s involvement in the MacIntyre Precinct has nearly doubled the size and capacity of the wind farm, with Queenslanders set to benefit from the addition of more than one gigawatt of new renewable energy to our electricity network—the equivalent to powering almost 700,000 homes.”

Construction on the project is scheduled to commence in mid-2021. The project will be fully commissioned in 2024.

Last year, Acciona agreed with Tenaska to acquire nearly 3GW of solar plants and 1GW of battery storage in the US.