Acciona to acquire 3GW of solar portfolio in US

Acciona plans to acquire a portfolio of 3GW of solar and 1GW of energy storage projects under development from Omaha, Nebraska-based Tenaska, for an undisclosed amount 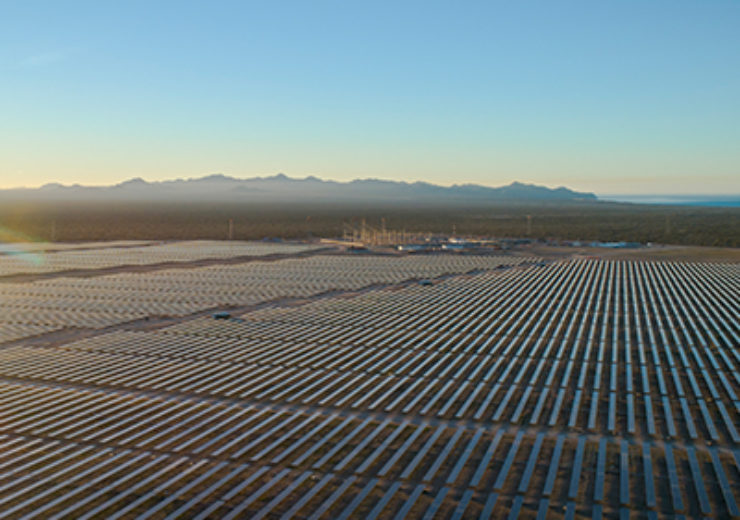 Spanish company Acciona has signed an agreement with Tenaska to acquire nearly 3GW of solar plants and 1GW of battery storage in the US.

Financial details related to the deal have not been disclosed.

The deal includes 20 projects located in the states of Pennsylvania, Ohio, Kentucky, Illinois, Kansas, Oklahoma, and Missouri, within the scope of the PJM Interconnection and Southwest Power Pool (SPP) markets.

Tenaska is an independent power producer in the US and has developed nearly 10.5GW of renewable energy and natural gas-fueled projects.

After the deal is closed, Acciona will work with Tenaska to complete the development of the projects.

Tenaska Solar Ventures senior vice president and leader Steve Johnson said: “We are excited to join forces with ACCIONA on this renewables portfolio, pairing Tenaska’s extensive expertise in development with their origination and construction capabilities.

“This transaction highlights Tenaska’s ability to monetize our team’s knowledge and skill sets while operating under various development models.”

Acciona plans to bring 40% of the acquired capacity or eight projects out of the 20 projects in the portfolio into service before the end of 2023, adding nearly 1.5GW of peak power to its renewable energy assets in North America.

The company already has more than 1.24GW of wind power capacity, installed or under construction in the region.

Acciona North America energy division director Rafael Esteban said: “This operation represents an opportunity for ACCIONA to increase our commitment to renewable energy and sustainability in the United States through photovoltaic and energy storage technology, after the investments we have already made in wind power.

Earlier this month, Acciona accepted the proposal from Nordex to increase its equity in the wind turbine-maker by 10% more. The increase in capital is valued at €99m ($110m). With this deal, Acciona’s stake in Nordex will increase from the present 29.9% to 36.27%.