The CHP plant, which has been idled since March 2016, will be reconstructed outside Europe 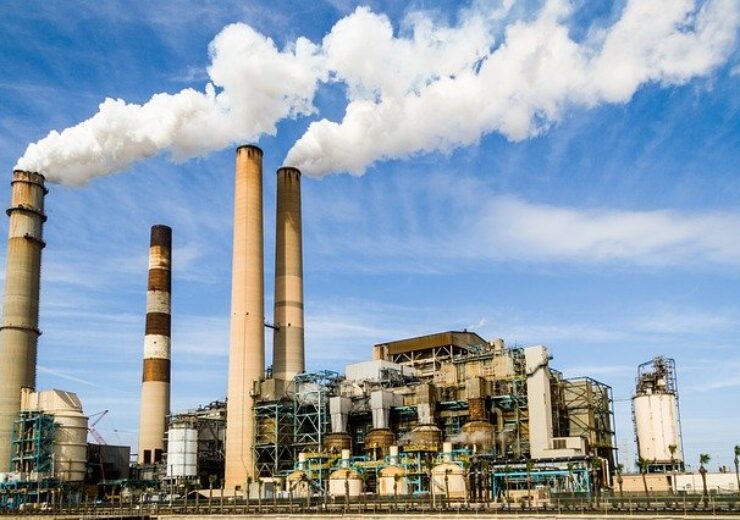 Öresund power plant idled since 2016 after it was deemed to be unprofitable. (Credit: cwizner/Pixabay)

German energy company Uniper has signed a deal to sell the equipment and parts of its idled 450MW Oresund power plant in Sweden to PACO for an undisclosed price.

Oresund, a combined heat and power (CHP) plant, has not been operating continuously since March 2016, said Uniper.

The company said that planning will shortly begin for how the CHP plant will be dismantled and relocated outside Europe for which PACO has roped in Pol-Inowex.

Located in Malmo, the Oresund power plant was commissioned in 2009. It had supplied 7.3 terrawatt hours of power to Swedish electricity customers, besides providing 3.4 terrawatt hours of heat to the district heating network in Malmö.

When it was commissioned in December 2009, the Oresund plant is said to have replaced coal power in Northern Europe, thereby offsetting carbon dioxide emissions by nearly three million tonnes during the 2010-2016 period.

The natural gas-fired power plant had to be mothballed due to the low electricity prices of recent years. Uniper considered the Swedish power plant as unprofitable and difficult to operate on market terms.

In 2018, after failing to find no solution to revive operations at the Oresund power plant, the German company launched a sales process for its equipment and components.

Recently, Uniper announced that it will retire one of its four units at the 2GW Ratcliffe-on-Soar Power Station in England in 2022.

The closure will take place two years ahead of the UK government’s deadline for coal phase-out.

In May this year, Reuters reported that Uniper was contemplating the sale of its power plants in Russia as part of its efforts to reduce its carbon footprint.