The company is reported to have held talks with InterRAO about the sale of its 11.2GW power plants in Russia 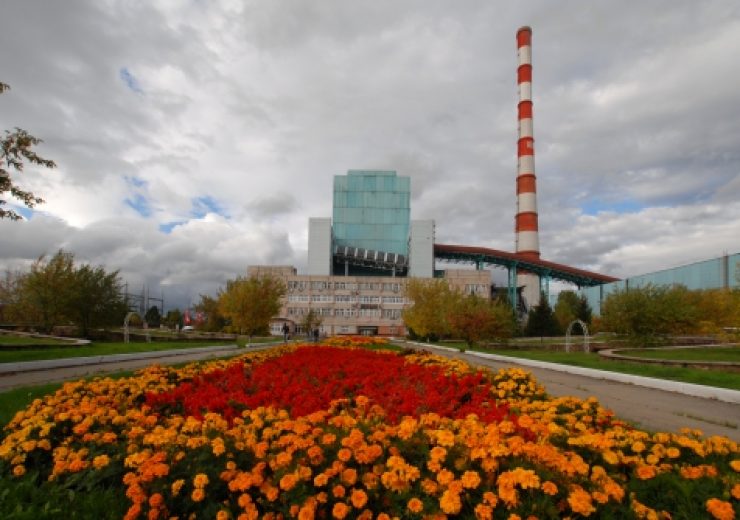 Uniper reportedly mulling the sale of Beryozovskaya GRES and other power plants in Russia. (Credit: Unipro)

German energy company Uniper is reportedly considering the sale of its power plants in Russia as part of its efforts to reduce its carbon footprint.

The company has engaged in talks with Russian energy holding company InterRAO, reported Reuters, citing three people with knowledge about the development.

Uniper’s Russian portfolio comprises five gas- and coal-fired power stations with a combined capacity of 11.24GW. The power generation business of the German firm in Russia is operated under the name Unipro.

According to two of the sources, the parties had different views regarding prices. The German energy company is said to be expecting higher valuations after the recent resumption of operations of its lignite-fired Berezovskaya 3 unit.

The 800MW Berezovskaya 3 unit was restarted recently having been offline to enable repairs to the damages caused by a fire accident in 2016. However, its carbon footprint currently does not align with Uniper and its parent firm Fortum’s long-term strategy, said the sources.

Berezovskaya 3 is part of the 2.4GW Beryozovskaya GRES power station in the Kraznoyarsk region, which has been operating since 1987.

The sources revealed that Uniper also had talks with other possible buyers of its Russian power plant portfolio.

One of the sources was quoted by the publication, as saying: “The question is not whether a deal will happen, but when.”

None of the sources gave details as to which of the assets could be divested in case of a deal getting materialised.