Fortum will increase its stake in Uniper to more than 70.5% by buying over 20.5% stake in the latter from Elliott and Knight Vinke 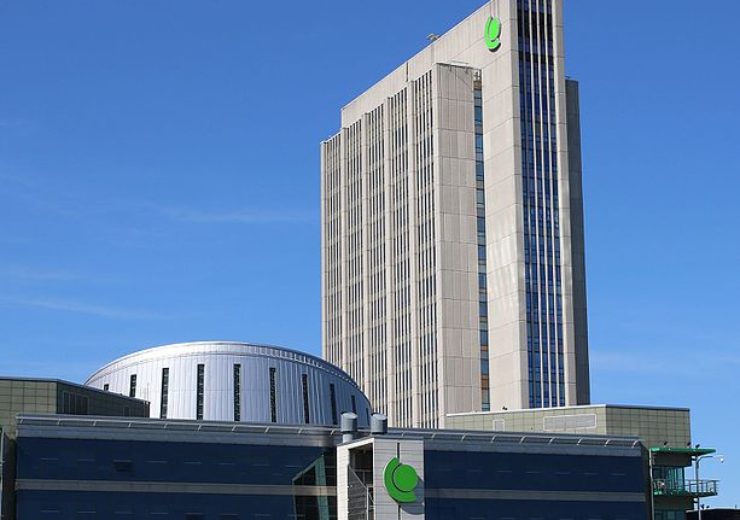 Fortum has signed agreements to acquire an additional stake of more than 20.5% in Uniper for €2.3bn ($2.53bn) from funds managed by Elliott Management and its affiliates and Knight Vinke Energy Advisors and its affiliates.

The transaction will increase Fortum’s stake in the German energy company to more than 70.5%, and its total investment in the latter to nearly €6.2bn ($6.81bn).

In November 2017, the German energy company turned down an €8.05bn ($8.84bn) takeover offer from Fortum on the grounds that it undervalued its business.

Uniper was created in 2016 following the separation of the fossil fuel business of E.ON into a new entity. In September 2016, E.ON sold a 53.35% stake in the company to shareholders via a spin-off to get it listed on the Frankfurt stock exchange.

In January 2018, E.ON accepted the voluntary public takeover offer from Fortum to sell its remaining stake for €22 ($24.15) per share.

Fortum said that the latest transaction with Elliott and Knight Vinke, which will change Uniper’s ownership structure, will resolve the complex relationship between all parties. Furthermore, it is said to restore stability and put focus completely on the business and the opportunities on hand.

Fortum president and CEO Pekka Lundmark said: “I am pleased that we have today taken this important step to create a leader in the European energy transition. I am convinced that this will create attractive opportunities for both companies and their employees.

“For Fortum’s shareholders this transaction will be earnings accretive. As always, this investment follows our prudent investment criteria to add value reflecting carefully managed risks.”

Subject to customary regulatory clearances in Russia and the US, the transaction is likely to be closed by the end of the first quarter of next year.

Fortum said that it is talks with the Russian state authorities regarding the transaction. According to the Finnish company, the transaction will not need any further clearance from the European Commission, which already gave unconditional approval to the merger in 2018.

MISO gets board approval for $10.3bn transmission projects in US Midwest