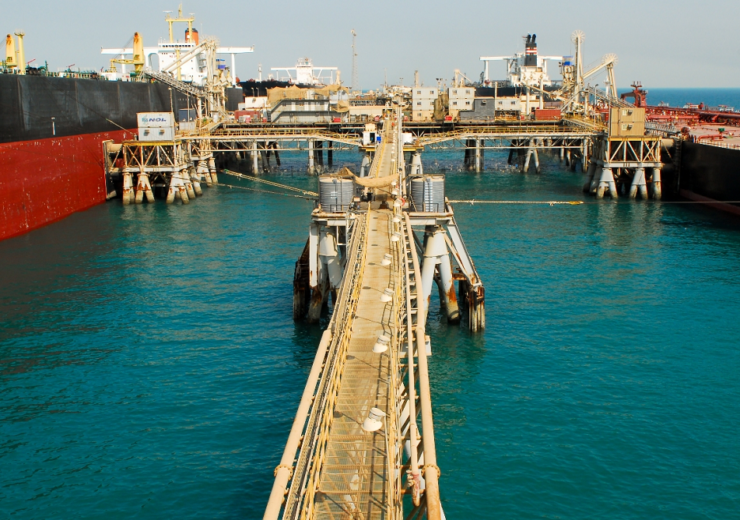 A former Unaoil executive “sweated blood” to ensure the success of a major energy upgrade project in southern Iraq and faced a “stitch-up” engineered by the country’s former oil minister, jurors in a bribery trial have been told.

Ziad Akle, 45, dismissed claims by prosecutors for the UK Serious Fraud Office (SFO) that he and his former colleagues at the Monaco-based consultancy unlawfully obtained and offered “inside information” about specifications for a manufacturing tender process central to a crude oil expansion project.

At London’s Southwark Crown Court yesterday (2 March), he argued a “legitimate” arrangement between Unaoil and Iraq’s state-owned South Oil Company (SOC) provided advance access to the confidential specification documents, and that no attempt was made to “slant” the process in favour of “friendly” companies.

Akle faces charges of conspiracy to make corrupt payments in Iraq between 2005 and 2010, with the SFO alleging a secretive relationship between Unaoil and a former SOC project manager was used to bribe senior Iraqi officials and influence the outcome of the tenders.

But the British-Lebanese businessman, who was spending his birthday in the witness stand and cut an increasingly frustrated figure as the day progressed, claims the secrecy was made necessary by fears Iraq’s former deputy oil minister Ahmed al-Shamaa was “looking for any excuse to derail SOC totally from this process and take over” for himself.

Akle alleged al-Shamaa had developed a “special relationship” with people inside other companies involved in the tender.

These included Foster Wheeler, the UK-based firm appointed to oversee the process, and Bluewater – a Netherlands-based manufacturer of single point moorings (SPM) equipment bidding for one of the contracts.

He said: “There were factions within SOC, within the ministry, in Basra and everywhere in between.

“That was the reason for the [secret] arrangement. We were on a mission to help SOC, and if successful, get remunerated for it.

“It became clearer and clearer that somewhere in Foster Wheeler, there was a stitch-up in the process.

“There was a lot more support for the Bluewater strategy, and we had to take all kinds of measures to level the playing field.”

The events took place against the backdrop of a $4.5bn government scheme to increase Iraq’s crude oil exporting capacity from 1.8 million barrels per day (bpd) to 4.5 million bpd in the years following the US-led invasion and toppling of Saddam Hussein – the Iraq Crude Oil Export Expansion Project (ICOEEP).

SOC was tasked with attracting foreign businesses to upgrade failing oil and gas infrastructure in the south of the country – and Unaoil used its connections in the region, and at SOC in particular, to capitalise on the opportunity.

“Our objective was to assist in moving forward this massive and important project that had been talked about for years, as well as to build on the relationship with SOC we had worked hard for – and hopefully earn revenue,” said Akle.

“I did this job out of loyalty to my colleagues and my company. I was honourable to my work.

“We had sweated blood by 2009 and done things in Iraq that no-one else had done. I wanted Unaoil and the project to succeed.”

Quizzed by the SFO’s prosecutor Michael Brompton QC on the nature of the “inside information” Unaoil shared with friendly clients – including Netherlands-based SBM Offshore, which won a multi-million dollar contract to install SPM equipment ahead of Bluewater – Akle said it was simply used as a “first-mover advantage”.

“It’s called market intelligence,” he said. “’Friendly’ meant a company that was well-known to people at Unaoil, and the other way round, so it would be willing to work with Unaoil, trust its advice and work in places it would not usually go.

“It helped if a company was friendly.”

Asked by Mr Brompton whether the tender had been an “open and honest” process, the defendant said it had been carried out to “address the ‘un-level’ playing field” created by the influence of the oil ministry.

“We explored the options,” he added. “There was no guarantee that SBM would want to work with Unaoil.

“We tried our hardest to ensure no-one was precluded or ruled out from the running because of specifications.”

Akle is on trial alongside two other businessmen accused of conspiracy to make corrupt payments in Iraq between 2005 and 2011– Stephen Whiteley, 65, who was Unaoil’s general territories manager for Iraq, and formerly a vice-president of SBM Offshore; and Paul Bond, 68, who was a senior sales manager for SBM Offshore.