As part of a global corruption investigation into Unaoil, prosecutors for the UK Serious Fraud Office have accused it of facilitating bribes to government officials in Iraq in 2010 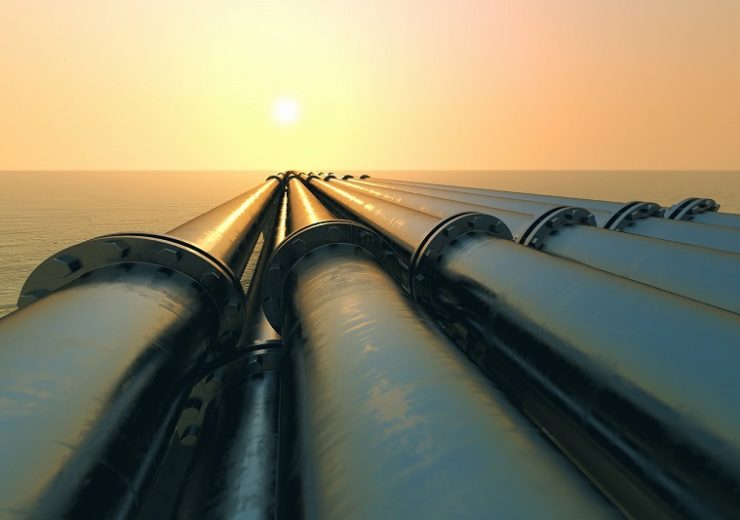 Unaoil paid $5m to gain access and exert influence at the highest levels of government in Iraq in 2010, as it sought to secure a $733m oil pipeline development contract on behalf of its client, a court heard.

The Monaco-based energy consultancy – currently the subject of an ongoing global corruption investigation – allegedly paid the sum to Iraqi businessman Ahmed Al Jibouri for his services in persuading ministers to rubber stamp a tender agreement giving its client, Singapore-based Leighton Offshore, rights to the project.

Prosecuting lawyer Michael Brompton QC is arguing a case on behalf of the UK’s Serious Fraud Office (SFO) against three British businessmen accused of conspiring to make corrupt payments during the years following the overthrow of Saddam Hussein, when a scheme was undertaken to more than double the country’s crude oil export capacity.

In the trial at London’s Southwark Crown Court today (30 January), he claimed Al Jibouri – through his Jordanian energy company Armada – agreed to “assist in facilitating to get the order for Leighton”.

“He did what was expected of him,” said Mr Brompton, “but we ask the question of how he did it.”

Leighton had already been recommended for the contract – which involved the construction of two 48-inch pipelines linking the Persian Gulf and offshore moorings in southern Iraq – following a tender process that Unaoil had allegedly rigged through its connections to a ministry insider known as Oday Al Quoraishi.

But in order to “clear the final hurdle” of getting approval from the Iraqi oil ministry’s top brass for recommendation to the prime minister, extra firepower would be needed.

For Unaoil, the matter was of particular concern given that it had been named as a sub-contractor for the project alongside Leighton – a role that promised about $76m in business, with this figure ultimately rising to more than $110m.

The pipeline contract was approved by the Iraq government in 2010 – and the prosecutor said questions need to be asked about how this was achieved.

Unaoil had used Al Jibouri’s consultancy services before, jurors were told, in order to get a similar tender agreement for single point mooring (SPM) equipment across the line on behalf of its Dutch client SBM Offshore.

Through Armada, Al Jibouri entered into a “consultancy agreement” to ensure that Leighton received the official green light for the lucrative pipeline deal – and would do so within a three-month timeframe ending 23 September 2010, with no reduction on the offer price.

He duly delivered, and was compensated by Unaoil as per their agreement with $5m for his services, said the prosecution. The businessman has previously denied his involvement.

Mr Brompton suggested the consultancy agreement had used “woolly definitions” of what was meant by services, giving no real indication of how the final decision was to be secured.

He claimed Armada “exercised influence at the ministry” but given that the company had “no official role” there, the particulars of how this was achieved remain uncertain.

“The agreement was a sham,” said the prosecutor. “And what was the reason for this? The Crown suggests the reason is plain.

“The agreement could not tell the truth because the truth would reveal that the activity which Armada was to undertake, in exchange for a huge sum of money, was illicit.

“It was prohibited under the terms of Unaoil’s own compliance code, and prohibited by the criminal law, because it involved the payment of bribes to Iraqi officials.”

The international investigation into Unaoil was sparked by the leak of a cache of emails to Australian media in 2016, which has since led to criminal investigations into the firm’s former CEO and COO – brothers Cyrus and Salman Ahsani – in the US, as well as an SFO corruption probe in the UK into its Iraq country manager Basil Al Jarah, who has already pleaded guilty to his involvement.

This latest trial involves three men who either worked at the consultancy or were affiliates during the 2000s.

All three deny any wrongdoing.