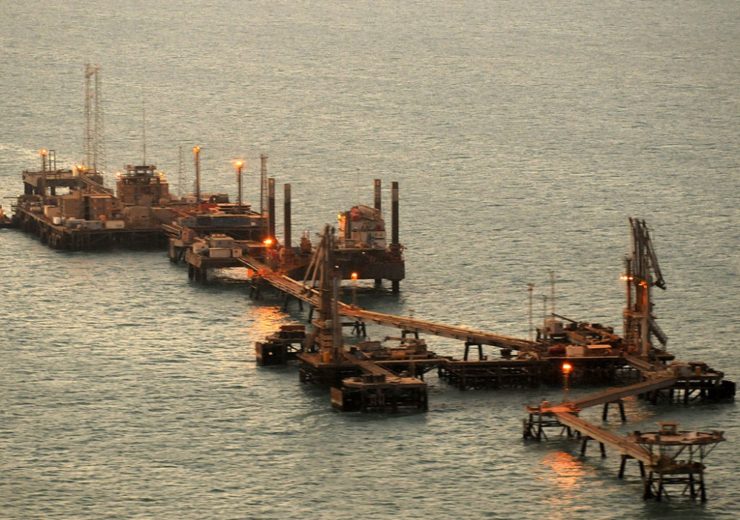 Corruption at the heart of Iraq’s Ministry of Oil forced Unaoil executives and associates to conceal their relationship with the country’s state-owned South Oil Company (SOC), a court heard.

Their “secret mission” to ensure SOC got the most beneficial outcome of an industrial tender process to rebuild oil infrastructure in the south of the country following the US-led invasion is one that had earlier been painted by fraud prosecutors as concealment of bribery and illicit behaviour.

But Ziad Akle, 45, one of three defendants accused by the UK’s Serious Fraud Office (SFO) of conspiracy to make corrupt payments in the country, told jurors at London’s Southwark Crown Court yesterday (24 February) that their actions had in fact been taken to protect SOC against the allegedly fraudulent influence of Iraq’s former deputy oil minister Ahmed al-Shamaa.

“It was my job to look for the best for SOC,” said Akle, Unaoil’s former territory manager for Iraq, who was quizzed about keeping hidden the fact that his firm was advising the national oil company on the tender, despite another – UK-based engineering outfit Foster Wheeler – having been appointed to oversee the auction.

The work on offer was for part of a multi-billion dollar scheme – the Iraq Crude Oil Export Expansion Project (ICOEEP) – to upgrade and expand the country’s oil export capacity from 1.8 million barrels per day (bpd) to 4.5 million bpd in the post-Saddam years.

“The mission we were on needed to be kept secret,” said Akle. “SOC had hired Foster Wheeler and it would be held against [SOC] to be taking advice from a third party.

“The project would be taken out of SOC’s control if Foster Wheeler found out, and that meant it would be likely to fail.

“Ministry interference and control would interfere with the success of the project.

“There were corrupted influences in the oil ministry under al-Shamaa, and they would try to take the contract away from SOC.”

Akle said the appointment of Foster Wheeler had raised concerns about an apparent lack of expertise on the manufacturing processes and equipment involved – notably buoys used in single point mooring (SPM) systems – prompting SOC to seek out Unaoil’s help.

There was also “suspicion” that the influence of al-Shamaa was biasing the tender process in favour of Netherlands-based Bluewater – a firm said to be working “hand-in-hand” with both Foster Wheeler and the deputy oil minister through their shared agent.

“It made it more difficult for us to establish a level playing field with SOC,” said Akle. “[The agent] was favouring Bluewater in the evaluation.”

In response, Akle claims Unaoil contacts within SOC shared documents and information about the tender process in order to help the Monaco firm ensure the bidding was decided by “technical merit” and not the “preferential arguments” being laid out by Bluewater and Foster Wheeler.

Akle is facing criminal charges for conspiracy to make corrupt payment alongside two other men – Stephen Whiteley, 65, who was Unaoil’s general territories manager for Iraq, and formerly a vice-president of SBM Offshore; and Paul Bond, 68, who was a senior sales manager for SBM Offshore.

Netherlands-based SBM Offshore was one of the rivals to Bluewater during the SPM tender – eventually winning the contract – and the defendants are accused of taking illegal action to secure its victory.