Drax Power has secured approval for its Millbrook Power Station, a proposed 299MW open cycle gas turbine (OCGT) power plant to be built in Bedfordshire County in England, from the UK Secretary of State for Business, Energy and Industrial Strategy (BEIS). 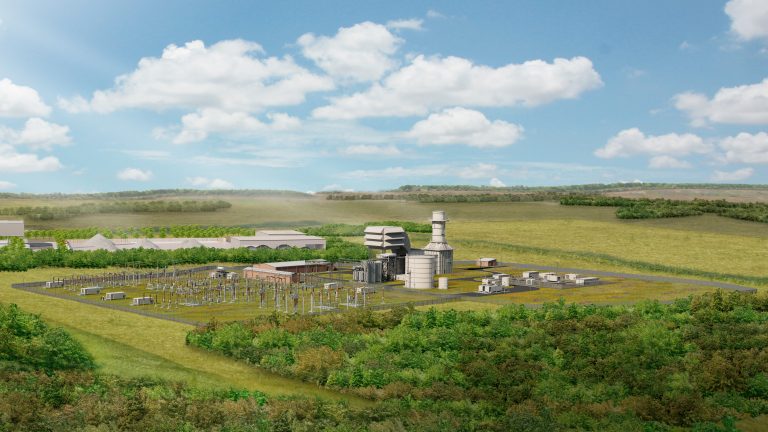 The Millbrook Power Station, which will cost up to £90m for its construction, will be a rapid response gas power station that will deliver flexible, reliable power, when there is shortage of power generation.

To be built at Rookery South Pit, near the Stewartby, Marston Moretaine and Millbrook villages, the gas-fired power plant will be able to start up from cold to full load within 20 minutes, thereby responding quickly to support the grid.

The Millbrook Power Station will offer back-up to other sources of electricity, including weather-dependent renewable and low carbon technologies like wind turbines and solar farms.

Upon its commissioning, the gas-fired power plant will operate to up to 1,500 hours a year. Drax Power said that the power plant will play a role in creating a balanced and cost-effective electricity system, while being able to supply instant power for 150,000 homes.

Drax Power CEO Andy Koss said: “Securing this approval from the Secretary of State is a crucial step in ensuring development of the new gas generation the UK needs to provide flexible power and system support services to the electricity grid as part of the country’s transition to a low carbon economy.

“Rapid response gas power stations are agile enough to ramp up quickly and support the grid at times of peak demand, making them highly complementary to intermittent renewable sources of power, like wind and solar. Flexible, reliable power stations like this are essential to provide the power Britain’s homes, businesses, transport and infrastructure need.”

The new power project in Bedfordshire is expected to create nearly 150 jobs during its two-year construction stage. Drax Power is aiming to generate power from the Millbrook Power Station as early as 2022, with the project subject to a capacity market contract and financing.