NGG forms an important part of the UK’s critical energy infrastructure, and the government plans to review the transaction under its National Security and Investment Act, which came into effect at the start of this year 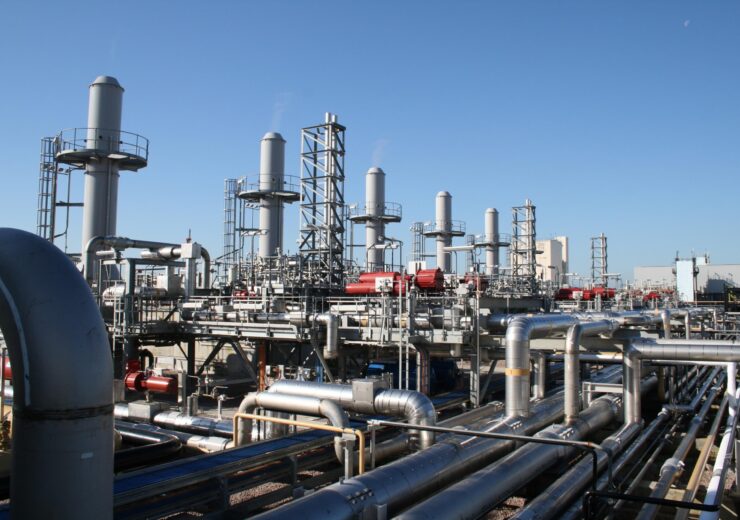 In March this year, the British electricity and gas utility National Grid agreed to sell a 60% stake in its UK gas transmission and metering business (NGG) to the consortium.

Under the terms of the agreement, National Grid’s gas transmission business is valued at around £9.6bn.

The transaction is expected to close in the second half of this year, subject to satisfaction of certain antitrust and regulatory conditions.

The UK government is intervening, as Russia’s invasion of Ukraine and increase in the energy created a need for control over the country’s energy infrastructure and sources of supply.

NGG forms an important part of the UK’s critical energy infrastructure, and the government plans to review the transaction under its National Security and Investment Act.

The Act has helped the government expand its power to review the foreign purchases in energy, defence, transport, data infrastructure and communications areas, reported Financial Times.

In a separate development, Macquarie is moving closer towards a potential acquisition of Suez’s waste business in the UK, for a total consideration of up to €2.5bn.

Suez is a subsidiary of French waste and water management company Veolia Environnement.

Macquarie and Veolia have executed a unilateral agreement pursuant to which Macquarie will irrevocably acquire 100% of the Suez Recycling and Recovery UK Group.

Veolia chief executive officer Estelle Brachlianoff said: “We are very satisfied with this transaction, which is being carried out under excellent conditions that once again demonstrate the attractiveness of the environmental services business and the relevance of our proposal for remedies to the CMA.

“The valuation of these assets reflects both the initial price and the synergies expected from the combination, in line with all of the disposals carried out in the frame of the antitrust clearances, which are higher than the acquisition price of Suez.

“Following this transaction, Veolia will remain a major player in the waste sector in the United Kingdom and, more broadly, in the environmental services market in the region, which remains strategic for the Group.”