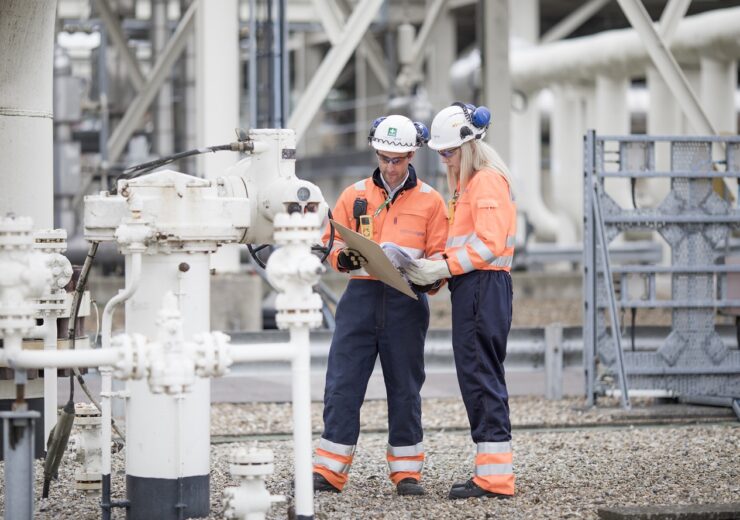 Electricity and gas utility National Grid has agreed to divest a 60% stake in its UK gas transmission and metering business (NGG) to a consortium of infrastructure investors.

The company has an enterprise value of around £9.6bn in the transaction.

Under the terms of the deal, National Grid will receive around £2.2bn in cash consideration, along with nearly £2bn from additional debt financing, at closing.

The transaction is expected to be completed in the second half of calendar year 2022, subject to certain antitrust and regulatory conditions.

Upon closing of the transaction, National Grid will own a stake of 40% in NGG through a new holding company, dubbed GasT TopCo.

National Grid chief executive John Pettigrew said: “This transaction further enhances our role in delivering the UK’s energy transition, pivots our portfolio towards electricity, whilst ensuring the security of the energy supply for the country.

“Alongside our plans to invest up to £35 billion in energy infrastructure over the next five years, the series of transactions announced last March will strengthen our long-term growth prospects, and drive long-term value for shareholders.

“Today’s announcement is a strong result for all our stakeholders, including employees and customers. The Consortium has a long-term commitment to the UK with significant experience in owning and operating infrastructure assets.”

The transaction is said to support National Grid’s strategic shift towards electricity, and follows its acquisition of Western Power Distribution (WPD), and proposed sale of The Narragansett Electric Company (NECO).

National Grid has also signed an option agreement with the same consortium for the potential sale of the remaining 40% of equity in GasT TopCo.

The consortium is expected to exercise its option between 1 January 2023 and 30 June 2023, subject to change in the timing of the transaction closing.

If the consortium exercises its option, National Grid is expected to receive the consideration for the further interest in cash, subject to adjustment for dividends.

The transaction is expected to increase the National Grid’s electricity portfolio, with the proportion of its electricity assets increasing from around 60% to 70%.