The £165m project, based on a coastal site near Whitehaven, West Cumbria, is set to be Britain’s first new deep coal mine in 30 years 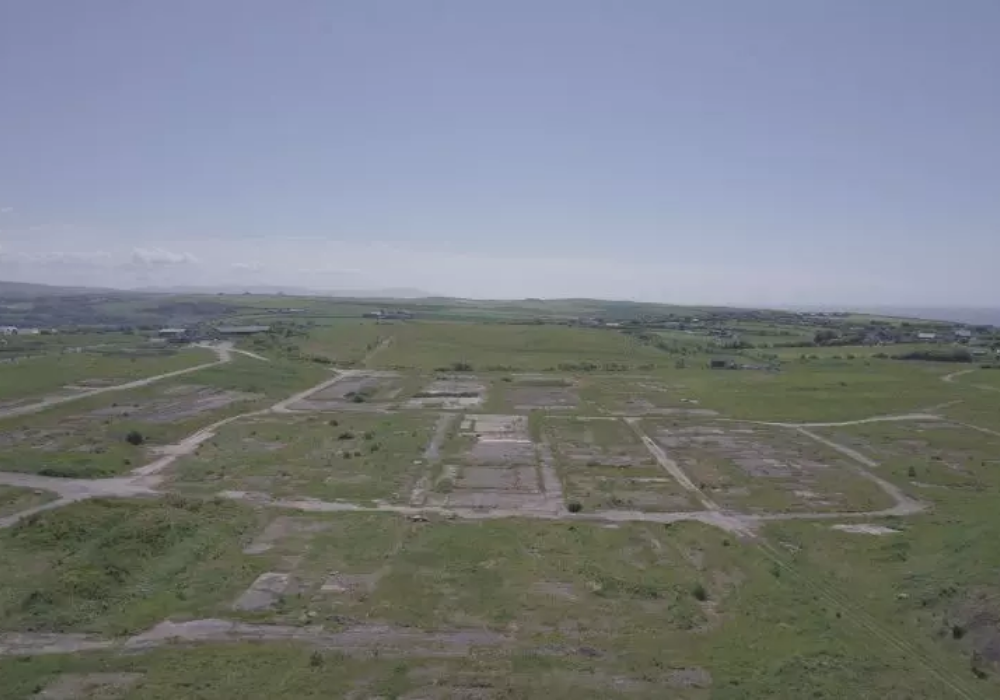 The UK government has been blasted by environmental campaigners over its decision to not block the Woodhouse Colliery coal mine.

The £165m ($224m) project, based on a coastal site near Whitehaven, West Cumbria, is set to be Britain’s first new deep coal mine in 30 years and will produce about 2.5 million tonnes of coking coal annually once it begins operations.

Despite the UK making various pledges to phase-out high-polluting fossil fuels such as coal, Cumbria County Council has approved the planning application for the development on two separate occasions, the most recent of which came back in October 2020.

The government then stepped in to review the planning permission, but UK housing secretary Robert Jenrick decided not to call-in the application on 6 January 2021 and believes the final decision should remain with the local authority.

#BREAKING: The Secretary of State for Communities & Local Government has decided NOT to call in @CumbriaCC‘s decision to allow West #Cumbria Mining to build the 1st deep #coal #mine in the UK for 30 years. He said he wanted to give more power to councils to decide local planning. pic.twitter.com/r8fUoF295E

Environmental campaigner Friends of the Earth claims the secretary of state’s decision to allow the controversial coal mine to go ahead “hugely undermines the UK government’s claims of global leadership on the climate crisis”.

“Only a few short months ago, the government cast real doubts over industry’s demand for coal, beyond the short-term, when rejecting an opencast mine at Druridge Bay in Northumberland. And last month the government said it would no longer support fossil fuel projects overseas.

“Allowing coal to be extracted from this proposed mine for over a quarter of a century completely undermines the government’s credibility on the climate crisis – especially ahead of the crucial UN summit later this year, which the UK is hosting.

“Global leadership on the climate emergency means leaving coal in the ground, where it belongs.”

Developer West Cumbria Mining (WCM) said it will hire 80% of its workforce from within 20 miles of the site and claims much of the £100m ($136m) annual investment in the project will reach the local community.

WCM CEO Mark Kirkbride believes the development will create a “world-class mine” in the area and provide long-term financial benefits to the UK overall.

The mine, which has a minimum lifespan of 40 years, will employ 500 people directly and 2,000 workers in the supply chain.

Major concerns over the project revolve around the serious impact it could have on the UK’s chances of reaching its climate goal to be net-zero on greenhouse gas emissions by 2050.

Dr Ruth Balogh of West Cumbria and North Lakes Friends of the Earth said: “It’s astonishing and desperately disappointing that the government isn’t calling in this damaging coal mine.

“West Cumbia badly needs local jobs – but these should be generated by investing in clean energy and building a greener future, not industries that threaten the planet.

“The region has already experienced the effects of the climate crisis from recent flooding. Unless we say no to fossil fuels this will only get worse.”

On making its original decision in 2019 to allow the project to go ahead, Cumbria County Council said the emissions from mining operations at Whitehaven would “most likely be a substitute for those of similar operations elsewhere rather than being a source of additional emissions”.

It added: “If the coking coal from Whitehaven proved more competitive because it is located closer to steel manufacturing plants of the UK and Europe than the rest of the world, then mining operations elsewhere would be very likely to reduce their output by a similar level of production, leaving CO2 emissions from extraction and processing in balance globally.

“Furthermore, if the coal from Whitehaven became less financially competitive than alternative sources, then there would be no market for its product, which would mean it would then remain in the ground, leading once again to a carbon-neutral situation.”

But Greenpeace UK’s policy director, Doug Parr, refutes those claims and has called on Robert Jenrick to “immediately reverse his decision not to call this in”.

He added: “Claims that it will be carbon neutral are like claiming an oil rig is a wind turbine. Of course, job creation is absolutely vital to communities but we must look forward to the jobs of the 21st century, not back to those in declining industries.”