The UK government plans to publish a white paper, which would outline plans for the nuclear energy sector 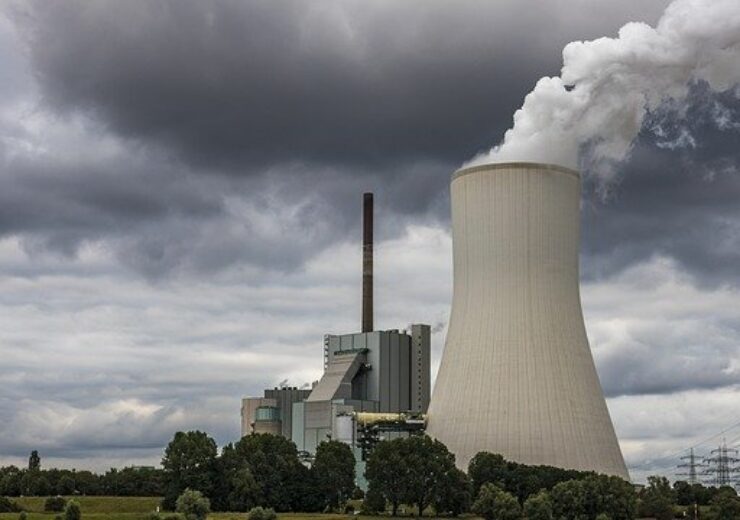 The UK government is reportedly considering purchasing an equity stake in new nuclear power stations, as it intends to see at least one more project being initiated.

UK Energy Minister Kwsai Kwarteng was reported by Bloomberg as saying on a panel at the ruling Conservative Party conference that the UK Treasury is planning to have “a portion of equity from the government being invested” as a means of support for the country’s nuclear industry.

The number of nuclear projects being developed in the country has been reduced to just one, the Electricite de France’s (EDF) Sizewell C project.

Although the government sees the nuclear as a low carbon form of generation, the development of additional nuclear stations is based on finding a finance model that would be attractive to investors.

EDF UK CEO Simone Rossi said was quoted by the publication as saying: “In Sizewell C we think we have the design, a supply chain and industry and what we need now is a funding model.”

The UK government due to publish white paper on nuclear industry

In a few weeks, the UK government is due to publish a white paper, which would outline the plans for the nuclear energy sector and the support for the development of small modular reactors.

Greatrex added: “Setting out a new financing model is vital to progress the new nuclear projects we need to create jobs and hit net zero.”

Separately, the government is also mulling investing as much as £2bn to support the construction of small nuclear reactors.