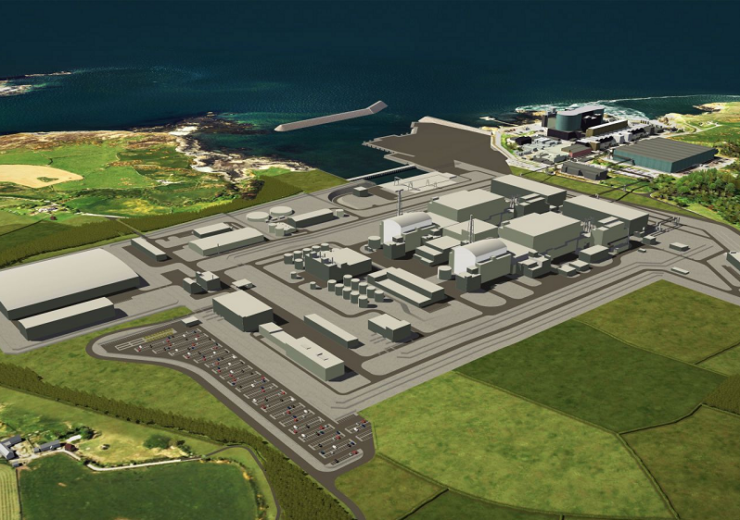 The Wylfa Newydd project in Anglesey was suspended in January last year amid funding concerns, and the Japanese conglomerate said that, in the 20 months that have passed since, “the investment environment has become increasingly severe due to the impact of Covid-19”.

Horizon Nuclear Power, the Hitachi subsidiary that has been developing the operation, confirmed it will be “ceasing activities” on the project, as well as another proposed nuclear facility at Oldbury in Gloucestershire, England.

Horizon chief executive Duncan Hawthorne said: “I understand this announcement will be disappointing for our many supporters who had hoped to see our project through to completion. Nuclear power has a critical role to play in helping tackle our energy needs, meeting our climate-change targets and levelling up the economy through green growth and job creation.

“Wylfa Newydd and Oldbury are highly-desirable sites for new nuclear build.  We will do our utmost to facilitate the prospects for development, which will bring the major local, national and environmental benefits that nuclear can uniquely deliver as we push to transition to a net-zero carbon economy by 2050.”

A blow for Wales and the UK’s net-zero ambitions

Hitachi, which acquired Horizon Nuclear Power in 2012 in a £700m deal, has already taken a $2.8bn impairment charge on the Wylfa Newydd venture as a result of the 2019 suspension.

Stephen Crabb, chairman of the Welsh Affairs Committee, said the decision to abandon the venture “is a blow for Wales and the UK’s ambition to achieve net-zero carbon emissions by 2050”.

The member of parliament added: “This was set to be the largest energy project Wales had ever seen, with a positive impact on skills and employment in the region.

“Reassurances were made of Hitachi’s commitment to the project over the summer that gave hope to the workers who’d be needed to construct it and the high-skilled employees who would run it.”

The decision by Hitachi to shelve the Wylfa Newydd project last year was due to a failure to agree a suitable financing arrangement with the UK government.

“Despite the best efforts of everyone involved, the parties have not been able to reach an agreement to the satisfaction of all concerned,” Hitachi said at the time.

The GMB trade union described today’s decision as “utterly predictable”, and the “outcome of successive government failures” to act decisively around new nuclear and how it is financed.

GMB national secretary Justin Bowden added: “New nuclear is vital in achieving decarbonisation — especially when teamed up with hydrogen. It’s no coincidence that around the world — almost without exception — it’s governments who finance these projects, as they are the lender of last resort when it comes to keeping the lights on.

“The fanciful experiment of trying to get foreign companies or governments to fund our future energy needs leaves most ordinary citizens in this country bewildered.”

A spokesperson for the UK Department for Business Energy and Industrial Strategy (BEIS) said the government remains “willing to discuss new nuclear projects” with any viable companies and investors wishing to develop sites in the UK.

“Nuclear power will play a key role in the UK’s future energy mix as we transition to a low-carbon economy, including through our investments in small and advanced modular reactors,” the spokesperson added.

“That’s why we previously offered a significant package of potential support to this project that went well beyond what any government has been willing to consider in the past.

“This included taking a one-third equity stake, providing all of the required debt financing to complete construction, and providing generous financial support through our Contract for Difference (CfD) scheme.”

Tom Greatrex, chief executive of the UK’s Nuclear Industry Association called on the government to set out “a clear pathway for new nuclear power” in forthcoming policy announcements.

“Today’s announcement is disappointing news which nevertheless underscores the urgent need for progress on new nuclear projects in the UK if net-zero carbon emissions is to become a reality,” he added. “It is imperative that a way forward is found for the site.”