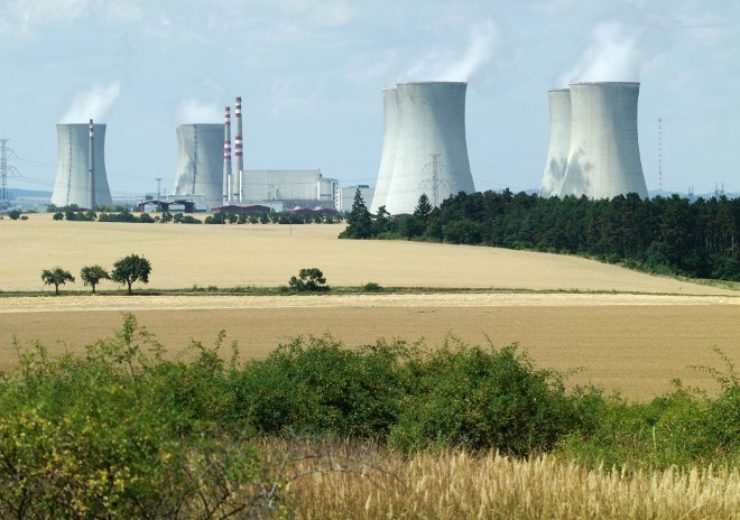 TVEL, a Russian nuclear fuel cycle company and a subsidiary of Rosatom, has signed a contract with Czech national power company ČEZ to introduce the new RK 3+ modification of its VVER-440 fuel at the 2,040MW Dukovany nuclear power plant (NPP).

Prior to the introduction, TVEL will carry out a number of pre-irradiation tests for the new fuel design aimed at qualification for a licence from the Czech Republic’s State Office for Nuclear Safety.

TVEL said in a statement: “The project will also consider the operations experience of the prototype of such fuel at power unit 4 of Kola NPP in Murmansk region (Russia’s North-West, Kola Peninsula), where it has been successfully used since 2010.”

Compared to the previous generations of VVER-440 fuel, the RK 3+ design has enhanced physical and thermo-hydraulic properties.

Additionally, the new fuel design features longer fuel rod pitch, which will streamline the water-uranium ratio in the reactor core and increase the efficiency of the fuel.

The design provides an option to the engineers with the elongation of the fuel cycle at the power plant.

Commissioned in 1985, the Dukovany NPP has four power units powered by VVER-440 reactors. Each of the reactors has a heat capacity of 1,375MW and an electric capacity of 510MW.

The power plant generates about 13 billion kWh of electricity per annum, meeting approximately 20% of power needs in the Czech Republic.

Recently, TVEL secured a contract to supply nuclear fuel to the future power units 7 and 8 of the Tianwan nuclear power plant (NPP) in China.