The second oil discovery in the offshore Orinduik block was made through the drilling of the Joe-1 wildcat well to a total depth of 2,175m 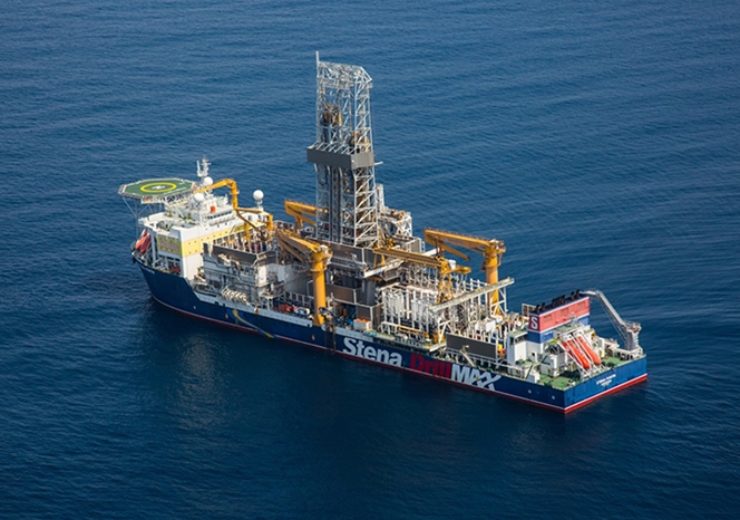 Image: The Joe-1 well in the Orinduik block was drilled with the Stena Forth drillship. Photo: courtesy of Tullow Oil plc.

Tullow Oil and its partners have made another oil discovery in the Orinduik block in the Guyana basin following the drilling of the Joe-1 exploration well.

According to Tullow Oil, the Joe-1 oil discovery has opened a new Upper Tertiary oil play in the Guyana basin.

The latest oil discovery in the Orinduik block was made following the drilling of the Joe-1 exploration well to a total depth of 2,175m in water depth of 780m with the Stena Forth drillship.

Tullow Oil said that following the evaluation of logging and sampling data, it has been confirmed that the Joe-1 exploration well had intersected 14m of net oil pay in high-quality oil bearing sandstone reservoirs of Upper Tertiary age.

The company said that Joe, which is the first oil discovery in the Upper Tertiary, de-risks the petroleum system in the west of the Orinduik block, where a considerable number of Tertiary and Cretaceous age prospects have been marked.

Tullow Oil exploration director Angus McCoss said: “I am very pleased that we have made back-to-back discoveries in Guyana and successfully opened a new, shallower play in the Upper Tertiary age of the Guyana basin with our second well.

“The Joe-1 discovery and its surrounding prospects represent another area of significant potential in the Orinduik Block and we are greatly looking forward to the next phase of the programme as we continue to unlock the multi-billion barrel potential of this acreage.”

Stakeholders in the Orinduik block

Through its subsidiary Tullow Guyana, the company is the operator of the Orinduik block with a stake of 60%. The other partners in the offshore Guyanese block are Total E&P Guyana (25%) and Eco (Atlantic) Guyana, which holds the remaining 15% stake.

Eco Atlantic CEO and co-founder Gil Holzman said: “Yet another oil discovery for Eco in Guyana, and we are delighted to have been successful on both of our first two wells.  We share this success with the people of Guyana and our great partners at Tullow and Total.

“With Jethro and Joe as two proven oil discoveries on our block, in two separate horizons, and with multiple drilling targets in front of us, we are in a great place.”