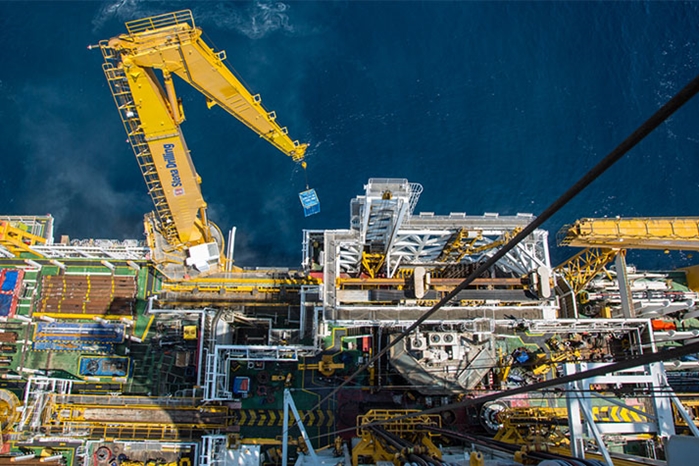 London-headquartered Tullow Oil enjoyed a 17% rise in share price following its discovery in Guyana, that analysts have labelled “potentially transformational”.

The “Jethro-1” exploration well, the firm’s first in the country’s waters, is reported to contain around 100million barrels of oil, with some estimates closer to 200million.

Tullow Oil plans to undergo a data evaluation phase before announcing any plans for appraisal activity.

CEO Paul McDade: “This substantial and high value oil discovery in Guyana is an outcome of the significant technical and commercial focus which has underpinned the reset of our exploration portfolio.

“It is an excellent start to our drilling campaign in the highly-prolific Guyana oil province.

“We look forward to drilling both the Joe and Carapa prospects in our 2019 drilling campaign and the material follow-up exploration potential in both the Orinduik and Kanuku licences.”

Tullow Oil owns a 60% stake in Jethro-1’s licence, while French oil and gas giant Total hold and Canada’s Eco Atlantic, whose CEO Gil Holzman said the discovery in Guyana was a “revolutionary moment”, hold 25% and 15%, respectively.

The company claims its potentially seminal discovery will facilitate a laundry list of future plans.

These include drilling a second well in the same area, the results of which it is predicting will be available next month, in addition to further exploration.

It said in a statement: “This discovery significantly de-risks other Tertiary age prospects on the Orinduik licence, including the shallower Upper Tertiary Joe prospect which will commence drilling later this month following the conclusion of operations at the Jethro-1 well.

“The non-operated Carapa 1 well will be drilled, later this year, on the adjacent Kanuku licence to test the Cretaceous oil play.”

The industry’s attention has been fixed on Guyana since 2015, with US-based ExxonMobil claiming most of the spoils over the past four years with 13 discoveries.