Tullow encountered about four metres of net oil pay at its exploration well drilled on the Kanuku licence, which is lower than its pre-drill forecast 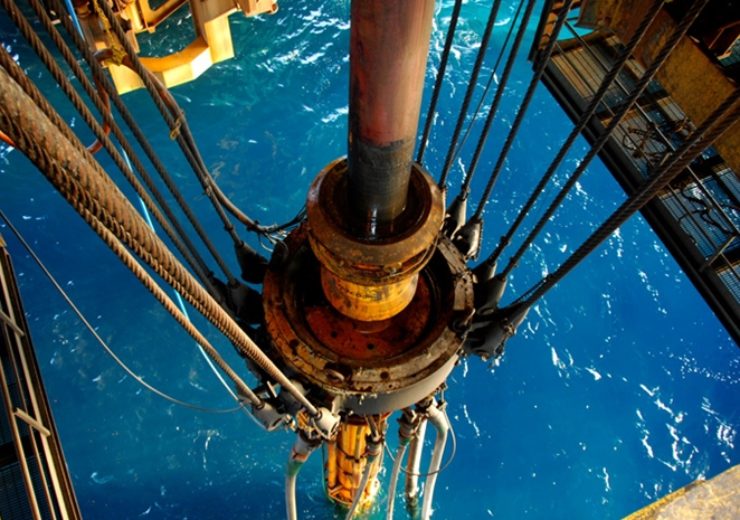 Repsol Exploración Guyana is the operator of the Kanuku block with a 37.5% stake. Credit: Tullow Oil.

The company encountered about four metres of net oil pay at its exploration well drilled on the Kanuku licence, which is lower than its pre-drill forecast.

The discovery also suggested the extension of the Cretaceous oil play from the Stabroek licence southwards into the Kanuku licence.

Repsol Exploración Guyana is the operator of the Kanuku block with a 37.5% stake while Tullow Guyana also holds a 37.5% stake with Total E&P Guyana holding the remaining 25%.

Tullow Oil added that rig site testing revealed the oil discovered is 27 degrees API with a sulphur content of below 1%.

Tullow Oil chief operating officer Mark MacFarlane said: “The Carapa-1 result is an important exploration outcome with positive implications for both the Kanuku and Orinduik blocks.

“While net pay and reservoir development at this location are below our pre-drill estimates, we are encouraged to find good quality oil which proves the extension of the prolific Cretaceous play into our acreage.

“We will now integrate the results of the three exploration wells drilled in these adjacent licences into our Guyana and Suriname geological and geophysical models before deciding the future work programme.”

According to Tullow Oil, the well was drilled by the jack-up Valaris EXL to a total depth of 3,290m in 68m of water.

The well will be plugged and abandoned and detailed laboratory analysis of the oil quality will follow.

In September 2019, Tullow Oil and its partners made another oil discovery in the Orinduik block in the Guyana basin following the drilling of the Joe-1 exploration well.

The Joe-1 oil discovery followed the Jethro-1 oil discovery made by the partners in the offshore Guyanese block in August. The exploration well was drilled to a total depth of 2,175m in a water depth of 780m with the Stena Forth drillship.